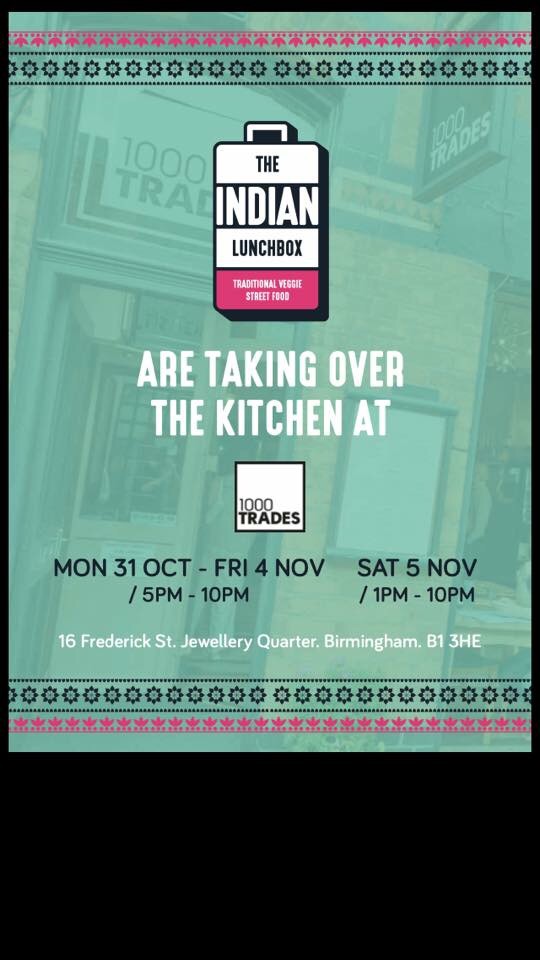 Make sure you get down to 1000 Trades in the Jewellery Quarter this week as vegetarian Indian street food company The Indian Lunchbox are taking over the kitchen for one week only.

Street food trader Reena Mistry has a mission to open minds and mouths to tasty, homemade Vegetarian street food. The Indian Lunchbox is all about fresh ingredients and many of the dishes are served traditionally on the streets in India, and have been passed down the family.

Other highlights include Bhel, a dish made with puffed rice, potato, chickpea, and a tangy tamarind sauce, and Pav Bhaji, a mixed vegetable curry. There are also Onion Bhaji’s.

All these dishes are suitable for Vegans.

The food will be complimented by the delicious and local Indian Brewery, one of the most recent additions to The Birmingham evolving craft beer scene.

They will be laying on a selection of their crisp and refreshing craft ales. As well as the highly new Birmingham Lager. If it’s ready in time on draught.

Established in May 2016 The Indian Lunchbox is a Veggie Foodie rising star and one to watch in 2017. 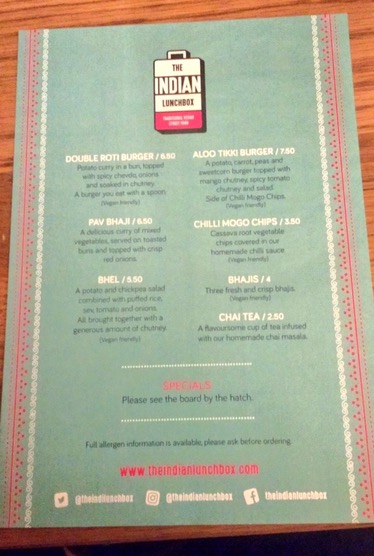 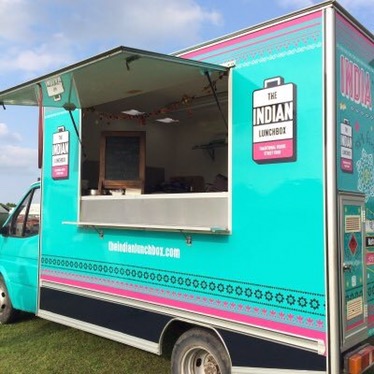 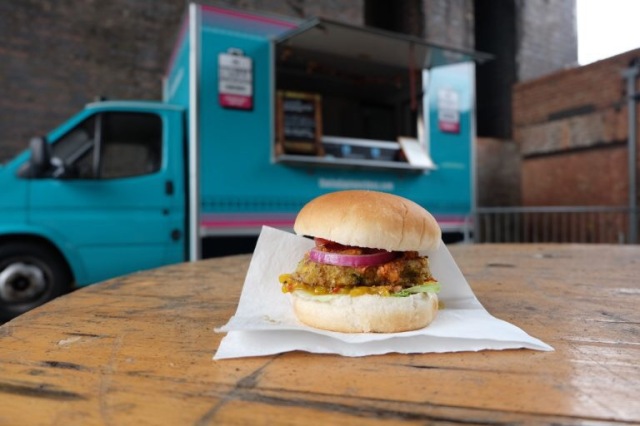 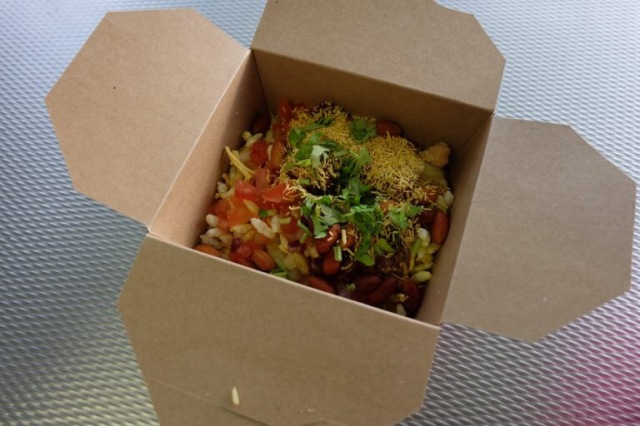 1000 Trades can be found at 16 Frederick Street in the Jewellery Quarter, Birmingham.
The Indian Lunchbox will be at 1000 Trades from Monday 31st October to Saturday 5th November, serving from 5-10pm Monday- Friday and 1-10pm on Saturday.

Should be a fantastic week of vegetarian food.

Thanks for reading,
Andy 😊 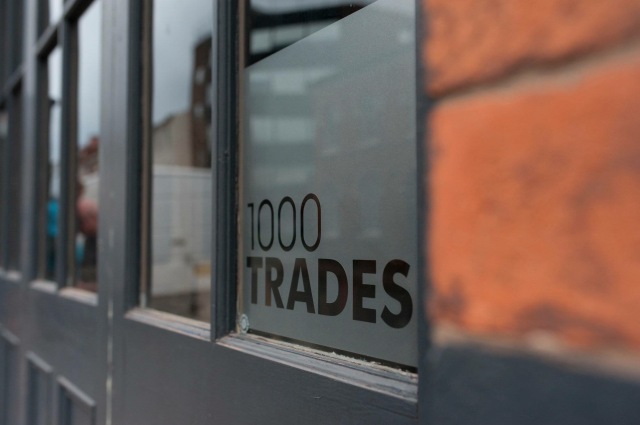 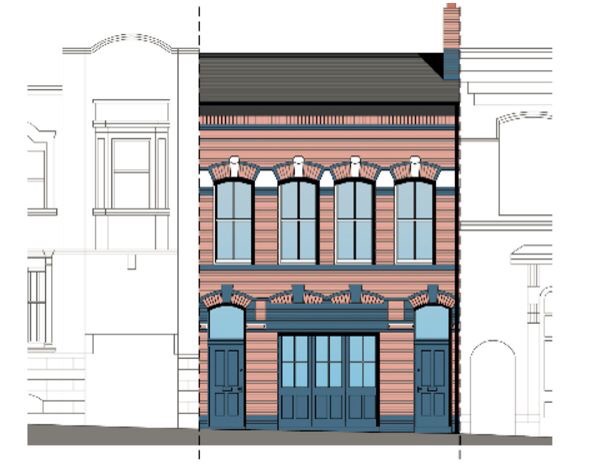 All photos courtesy of Indian Lunchbox and 1000 Trades.

Look out for The Indian Lunchbox at Streetfood events around the Midlands. Including the new Hawker Yard in the city centre.