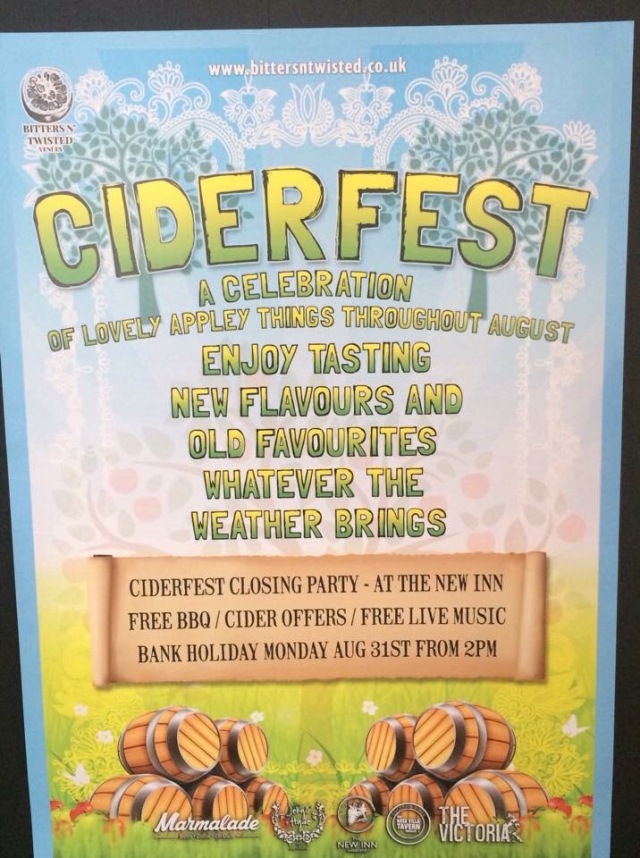 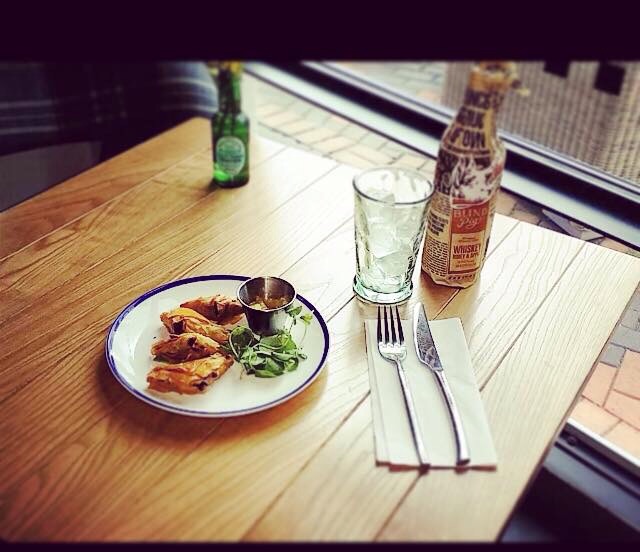 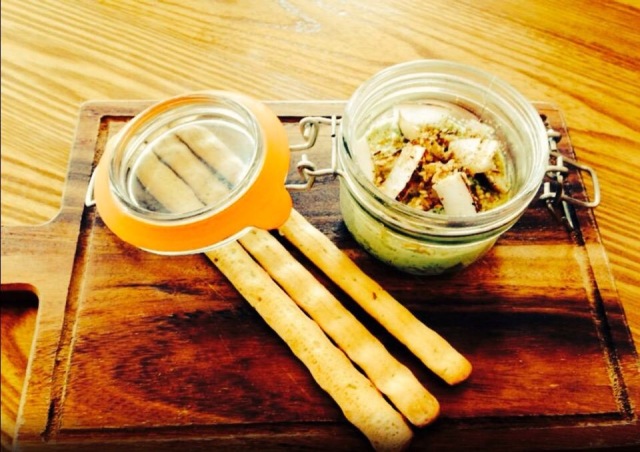 Marmalade at The Birmingham Rep has introduced Meat Free Monday food specials to its menu every Monday. Above are examples of previous dishes with a different dish (s) every week.

Meat free Monday’s are a national initiate to help people have one meat free day a week to highlight the impact that eating meat has on the planet and our carbon footprint.

Marmalade has always offered a good selection of Vegetarian dishes, so this addition is to be welcomed. Keep an eye on social media for the Meat Free Monday dishes every week. 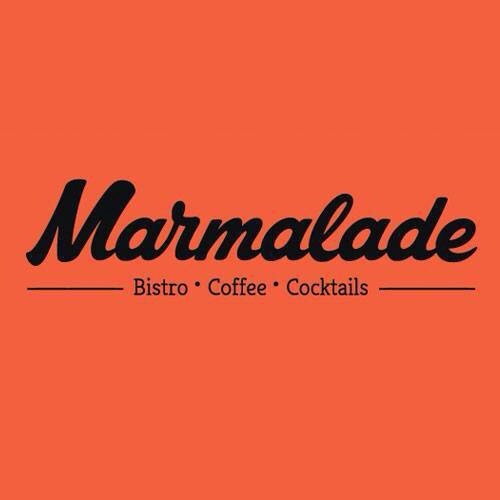 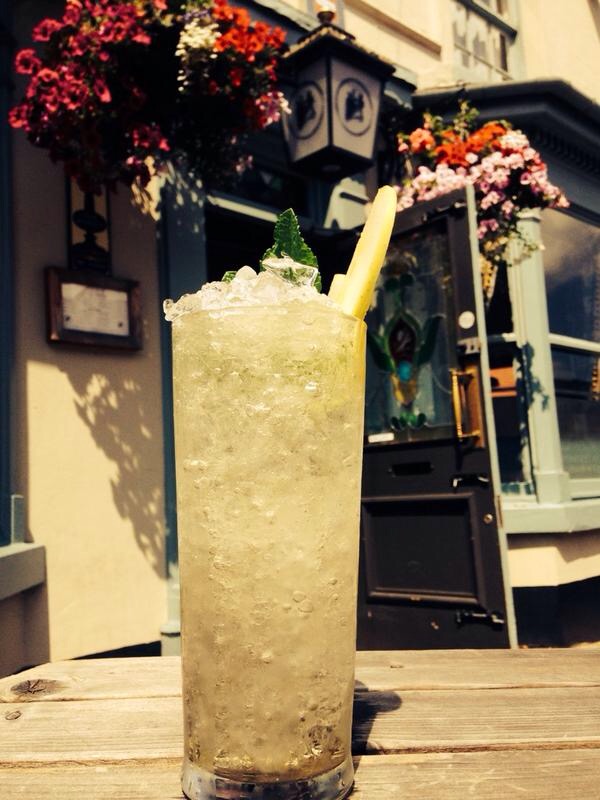 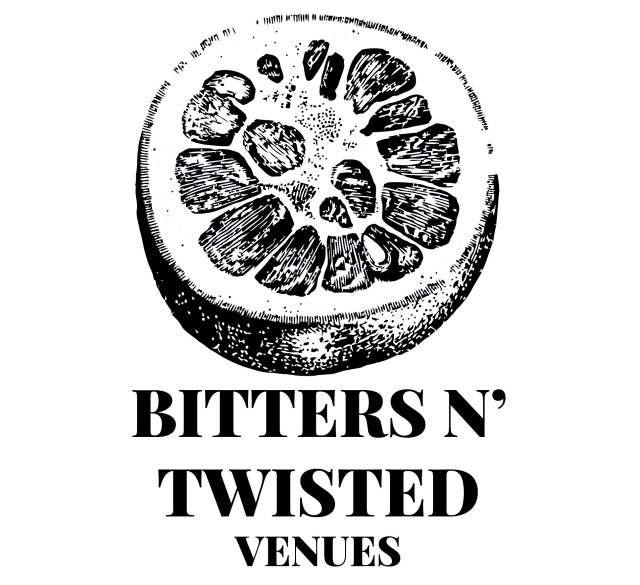 Cider fest is back for its 5th year.

After previous successful summer festivals, independent Bitters ‘n Twisted Venues are on a mission to unite even more cider drinkers as its fifth annual Ciderfest runs throughout its venues throughout August.
The Victoria on John Bright St, The Jekyl and Hyde based on Steelhouse Lane, both located in the city centre, have been joined by Jewellery Quarter based The Rose Villa Tavern and Harborne’s The New Inn for a month long celebration of all things cider.

New to the Birmingham bar scene, Marmalade , will be taking part too from their home in Birmingham’s Repertory Theatre.

Ciders on offer range from traditional apple based scrumpy’s to lighter fruity modern ones, served straight up or over ice creating the perfect drink for when the sun comes out. Expected favourites include Maeloc Dry Cider, made in Spain using traditional methods for a crisp flavoursome taste.

Also Blind Pig, a new cider to the market offering a mix of cider and rum in their not-for-the-fight-hearted Rum and Poached Pear Cider.

The month long celebration will come to an end with the free Ciderfest Closing Party – an afternoon of cider drinking, live music and BBQ food hosted in the beautiful New Inn’s beer garden from 2pm on Bank Holiday Monday, August 31st.

Ciderfest kicks off at the start of August and will carry on until the end of the month at the Victoria, The Jekyll & Hyde, Marmalade, The Rose Villa Tavern and The New Inn. 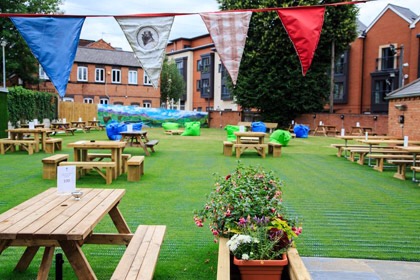 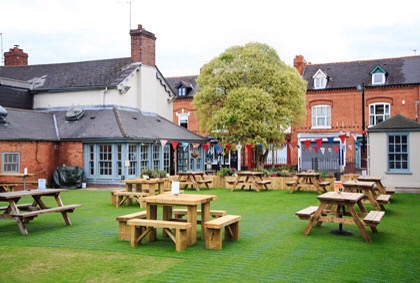 Garden at The New Inn
Thanks for reading.