On Saturday 4th July, while America celebrates its Independence Day, BrumHour invites you to share #BrumIndependentsDay across social media and support your local businesses.

If you don’t know #BrumHour and use Twitter then you should make yourself familiar with it. Every Sunday from 8-9pm is Brum Hour where the opportunity is there to shout out your business, blog or whatever takes your fancy, a new shop you’ve found, an event or just a jolly good meal. It’s a very supportive hour, and all the better for it I believe.

Dave Massey from BrumHour (and I quote) said “I’ve seen businesses across the UK take part in Small Business Saturday in previous years and I wanted to do a version we could do in Birmingham”. Dave works hard to promote the Birmingham scene and has been a massive support to my blog and his posts on his blog are eclectic and interesting.

This Saturday join in using #BrumIndependentsDay on Twitter, Facebook and Instagram.
For me it’s about highlighting great Independent businesses in and around Birmingham and shouting out that they are the cornerstone of all that’s good about Birmingham and what makes this city unique, alive and current. And I believe it’s fun to explore.

Next week in fact sees pop up kings Two Cats open up their permanent restaurant in the Jewellery Quarter, with some good veggie options. Stay tuned for more.
Also a new Greek deli called Treat has opened in the Great Western Arcade and seems to be doing a good trade. Expect fresh salads, pies, figs, cheese, and Greek coffee. This joins All Greek Deli on Stephenson Street near New Street station. 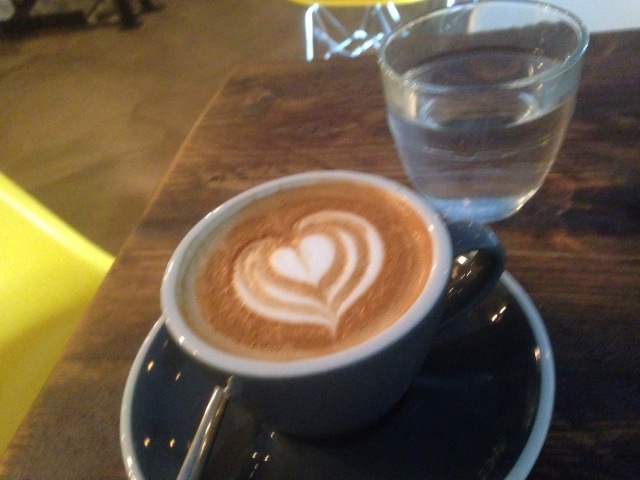 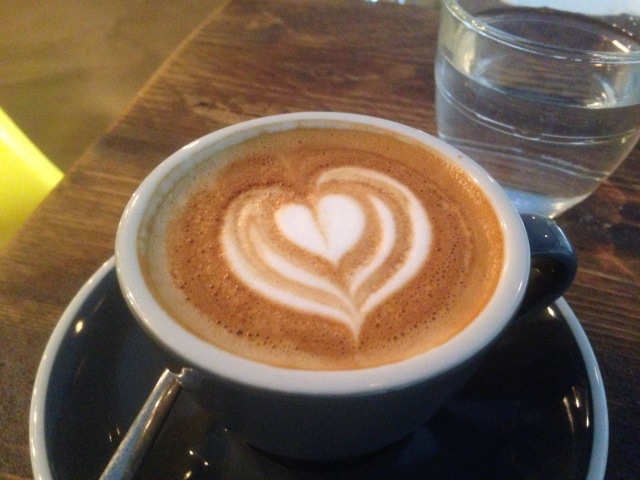 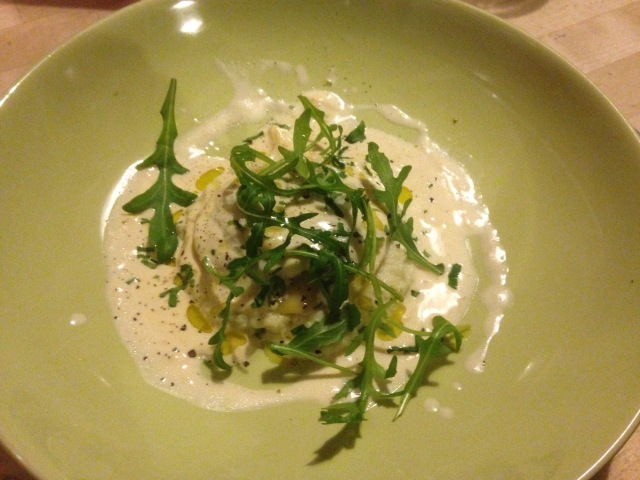 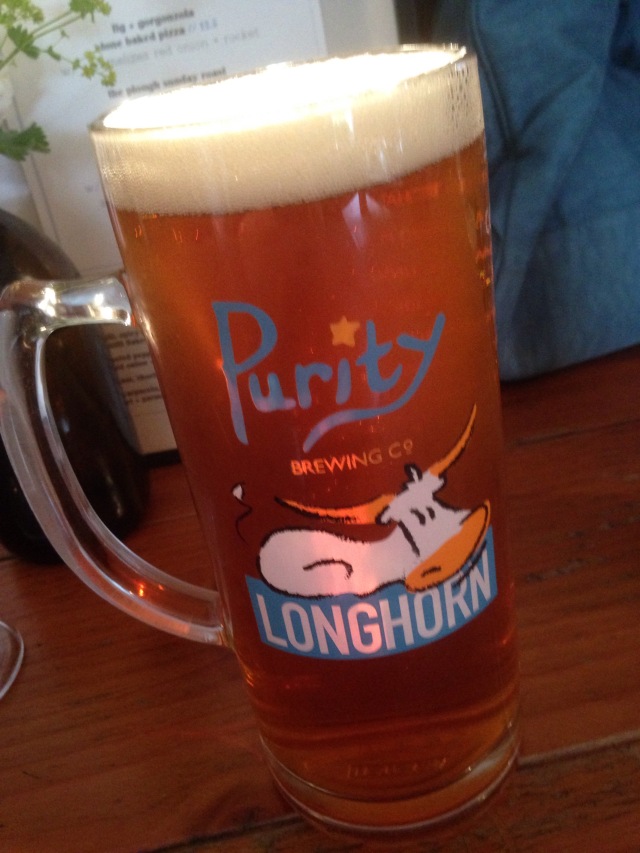 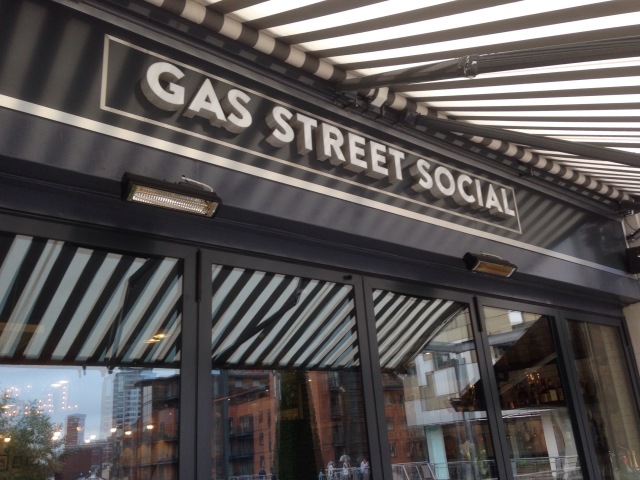 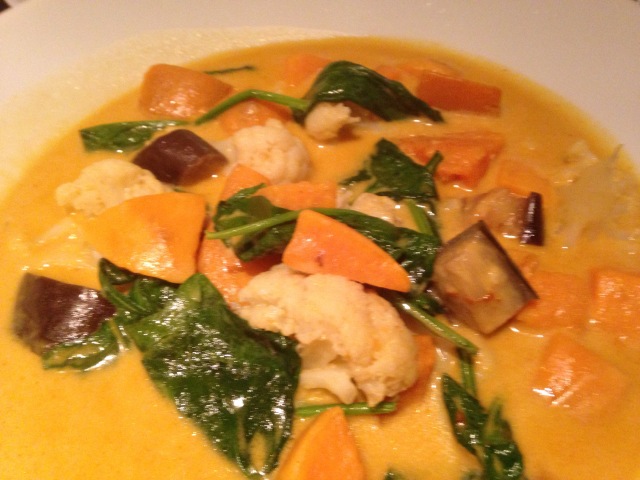 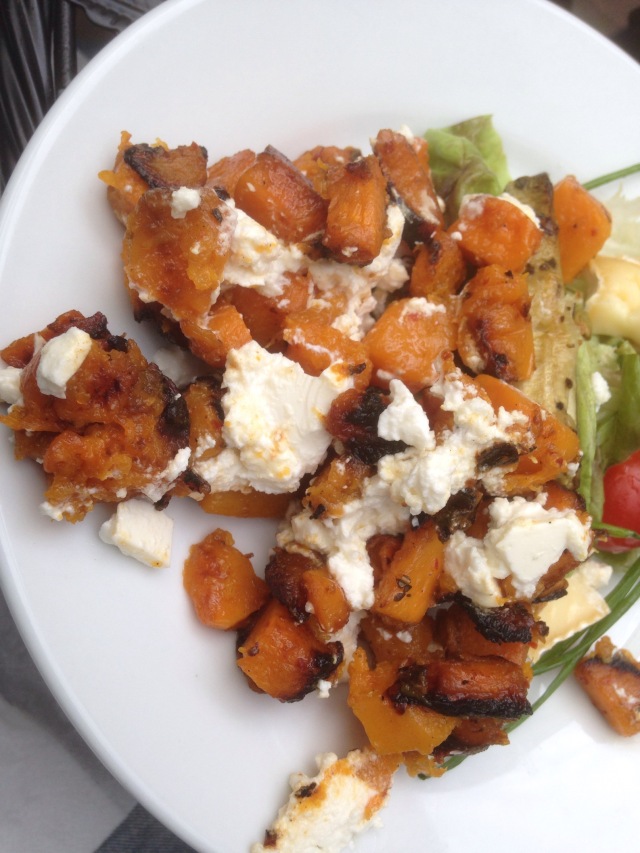 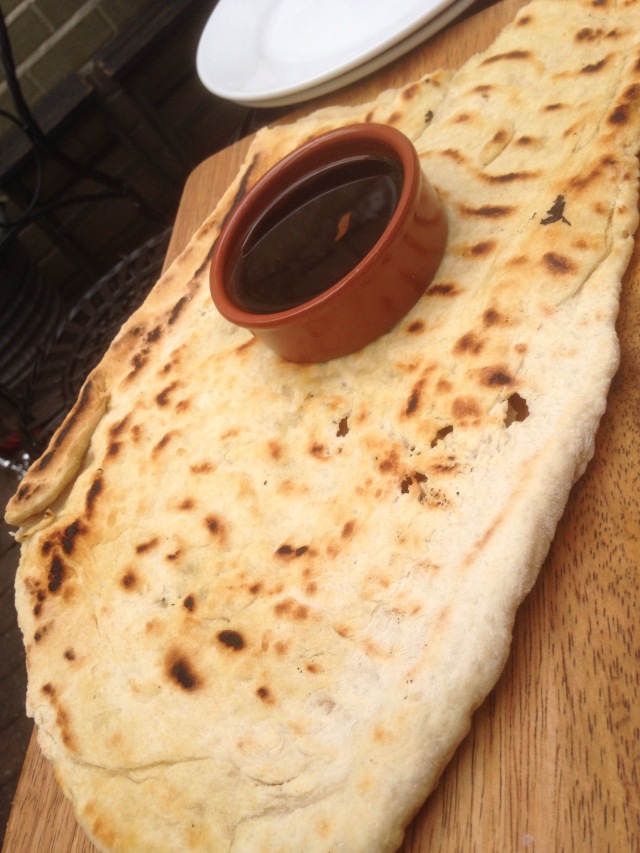 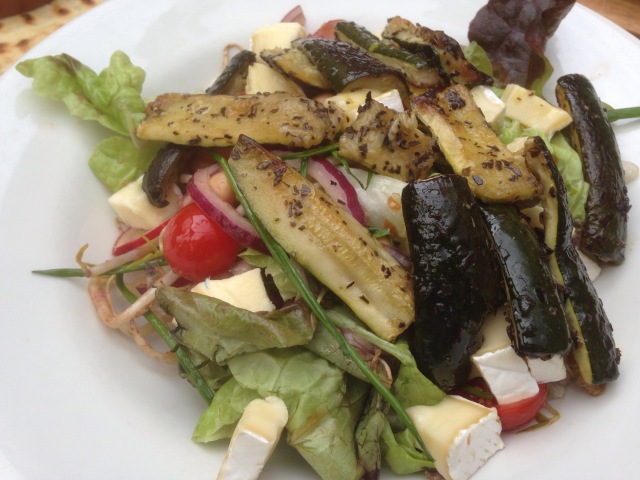 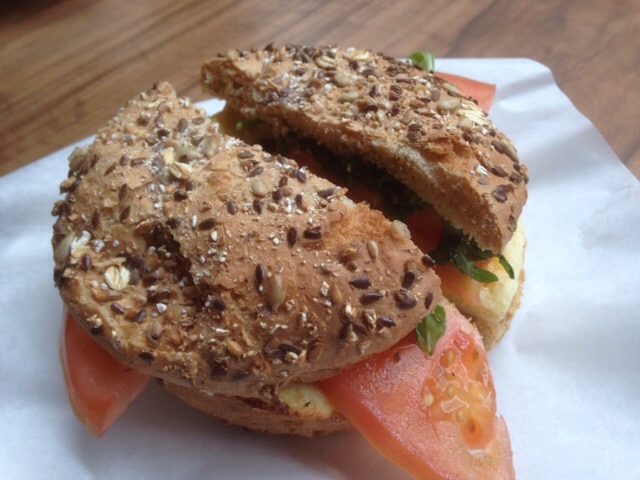 Flat white at Faculty Coffee and tea in Piccadilly Arcade in City Centre.

Veggie burger at The Victoria pub on John Bright Street. 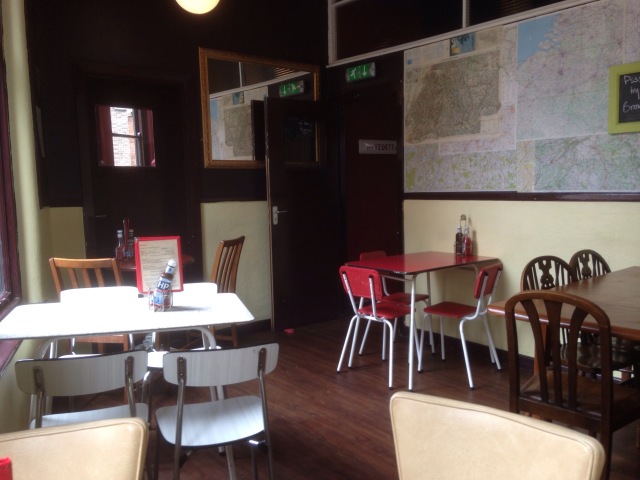 For details of the many independents in Birmingham not just food take a look at their website.

Also bag yourself an IB Card via their website for discounts at many independent establishments in Birmingham.

For more great independents check out the Colmore Business District Food Festival on the 4th July in Victoria Square.

Thanks for reading and have fun.