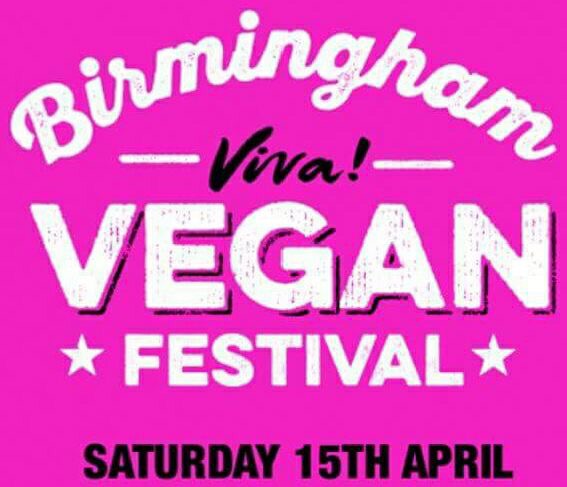 Beer, Beer, Beer, if you can’t get enough of it then this is for you. If you are a vegan or veggie then even better.

As part of The Viva Vegan Festival on the 15th April, The Gunmakers Arms in Birmingham is holding a festival of the most excellent quality with a number of local breweries represented.

The Beer list for the beer fest at Gunmakers Arms on 15th April includes:

The beer fest is part of the Birmingham Viva Vegan Festival which is been held at three separate venues:

The Studio, 7 Canon Street, B1 5 EP which is off Corporation Street.

The Gunmakers Arms for the beer festival from Noon to midnight and is located at 93 Bath Street, Birmingham, B4 6HJ.

Festival highlights for Saturday 15th April 2017 and not to be missed are:

Children’s activities in The Studio.

Vegan beer, wine and cider festival at the Gunmakers Arms

Including The Indian Lunchbox for tasty Indian snacks and treats,  The Vegan Society and Almond nut specialists Butterbelle.

Plus Third Eye in The Studio with Oreo cake.

The excellent Mex it up are also at The Studio serving their wonderful Burritos. Not to be missed as they are excellent.

The festival will showcase some of the best vegan food in Birmingham and Midlands and not to be missed.