The arrival of any new Indian cafe/restaurant is a cause for celebration for me and countless other veggies and vegans as it means we’ll get fed well.

Birmingham – the city of the balti – is about to experience a flavour explosion when Rola Wala brings its authentic Indian street food – plus the spiciest chilli chutney – yet to the city this week.

A refreshing new take on Indian street food, Rola Wala (which means ‘man that rolls’ in Hindi) is opening in Selfridges Birmingham on February 19th where it will serve a range of fabulous flavour-packed dishes from the mildest dal to many other tempting veggie and vegan dishes.

Balti-loving Brummies will also rise to the challenge of Rola Wala’s eye-watering Scorpion sauce, made from the Scorpion chilli, which peaks at a tongue-stinging 1.4 million Scoville heat units on the Scoville scale.

If Birmingham’s hottest chutney is a step too far, enjoy Rola Wala’s freshly made dishes that feature layers of complex spicy and savoury, sweet and sour tastes.

And for every meal bought, Rola Wala helps to feed a hungry child living in poverty, by donating a meal through charity One Feeds Two. Since the restaurant launched, it has provided 350,000 meals.

Rola Wala is the brainchild of Australian Mark Wright and was born on the streets of London via Mumbai and Kolkata. It launched in 2012 when he tested out his ideas at street food markets in London after a trip to India.

After regularly appearing at street food markets in the capital, Mark and his partners Mark Christophers and Danny Vilela set up their first restaurant in Leeds, with two more sites opening in Spitalfields and Oxford.

Mark said: “Three years ago we had a gazebo with a hole in the roof, and wet hair at a festival, now we’re opening our fourth bricks and mortar restaurant in the heart of the Bullring in Birmingham – the home of the balti, some of the best Indian food in the country…and the most passionate foodies!

“For our new restaurant, we’re keeping it ultra casual, just like we did on the streets – with an incredible range of dishes inspired by our time in India – sourdough naan rolls, flavour-packed spice bowls, and inspired sides made using all-British meat, spices from North India, onions from Mumbai, and limes from Kerala.”

Sam Watts, general manager of Selfridges Birmingham, said: “Street food is a huge trend in Birmingham and we’re excited to bring this concept to our food hall, where you can celebrate some of the best cuisine around – from a simple cup of coffee and a cupcake to ramen, katsu and American diner classics. Rola Wala provides our customers with yet another fantastic option for casual dining.”

To welcome new customers, Rola Wala is offering 50% off any meal until the end of February. To sign up for a money-off voucher, visit https://rolawala.com/selfridges/. Students also get 20% off their bill.

Though not fully veggie or vegan in anyway, Rola Wala is sure to prove popular with meat free diners in Birmingham looking for a quick and different food stop.

https://rolawala.com/menu.pdf (example menu only that may differ in Birmingham) 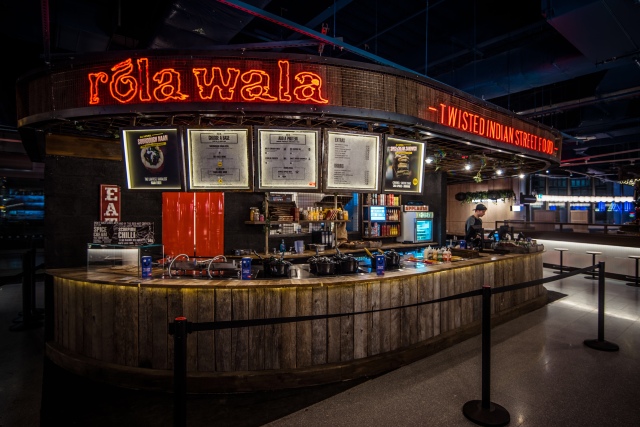 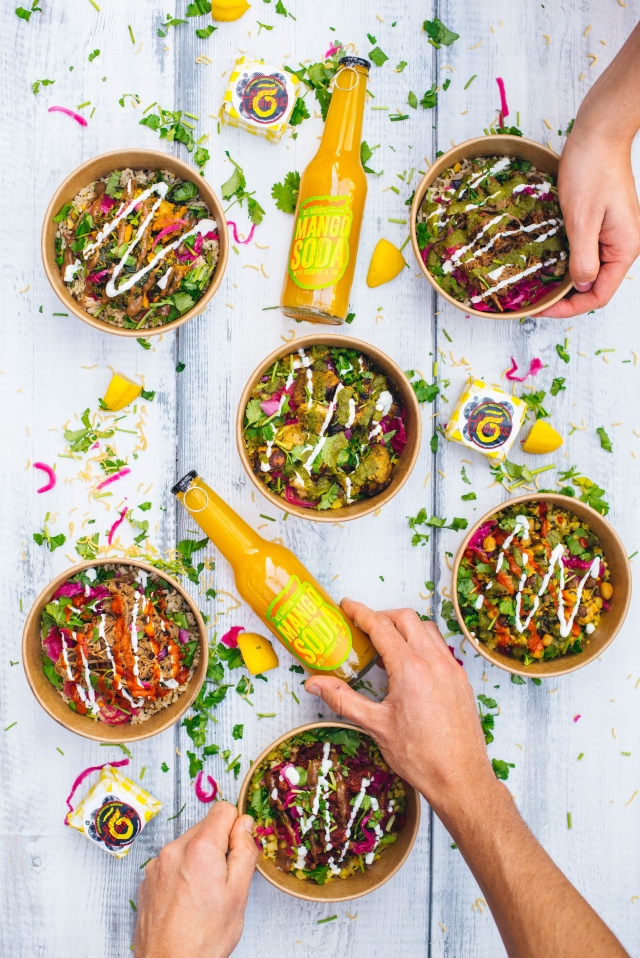 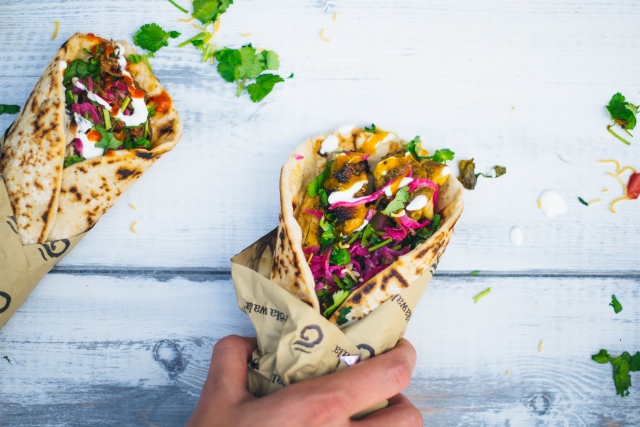 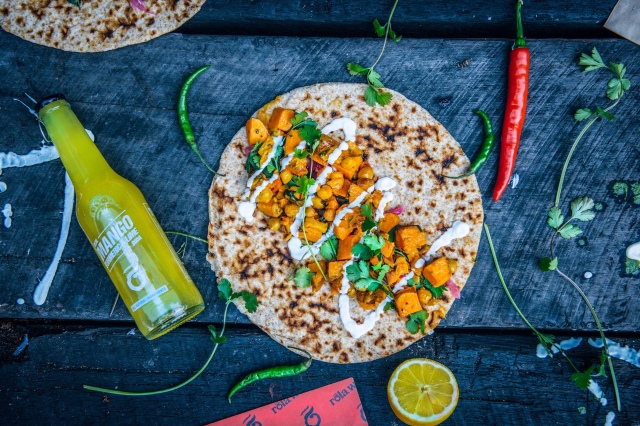 With thanks to Clive Reeves PR for the information and photos.