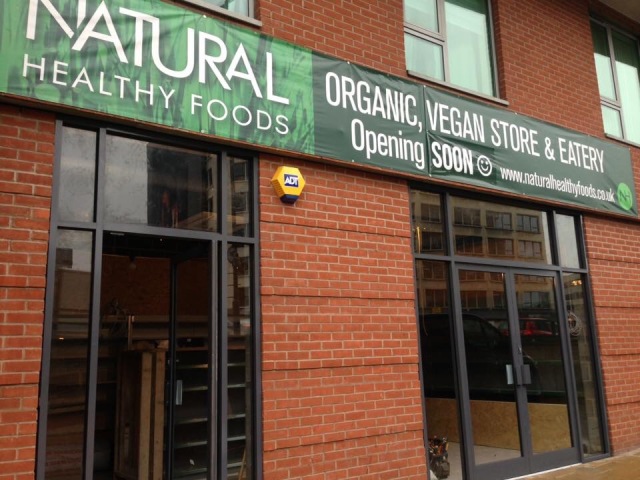 The veggie/vegan scene is changing for the better in Birmingham as we speak.

Natural Healthy Foods are due to open up a Organic, Vegan store and Eatery in Birmingham City Centre later this month.

Stocking over 1500 vegan products. It’s a one stop shop like their Digbeth shop which is an oasis of Vegan good and gifts.

Almost everything sold will be organic, gluten free and free from refined sugar. As well as selling Birmingham’s best supply of organic fruit and veg, the eatery will also host a range of raw chocolate, fermented foods and drink including tempeh and Kombucha.

Keep your eyes peeled for further updates and a review.

The Karma Collectve Diner at The Purely Vegan Store in Kings Heath is now open: Mex it Up vegan pizza superstars are doing a pop up on Sunday 12th March from 11am to 3pm.

Damacsena has now opened in Birmingham City Centre. With their Moseley cafe doing sound business for a number of years this opening opposite the cathedral has a good selection of Syrian dishes and bakes to savour. Try Veggie friendly falafels, hummus, platters, flatbreads, Spinach and sumac herb pastry, pecan pie tarts, cakes, tarts and Sweet pastries. Plus breakfasts.

New Italian deli Sapori Di Sole has opened in Moseley. Owned by the same people who run Byzantium in Kings Heath, Italian Antonello Turco and his wife Efua. Their staff are Italian.

Selling own label Peranzano Extra Virgin Olive oil, cheeses, hot food to take away, chocolate, olives and pastries. With some tables inside try their espresso with a paposcia a cross between a pizza and bread. For veggies try goats cheese and tomatoes.

Find it on St Mary’s Row in Moseley near the church. Recognised by its striking blue door. 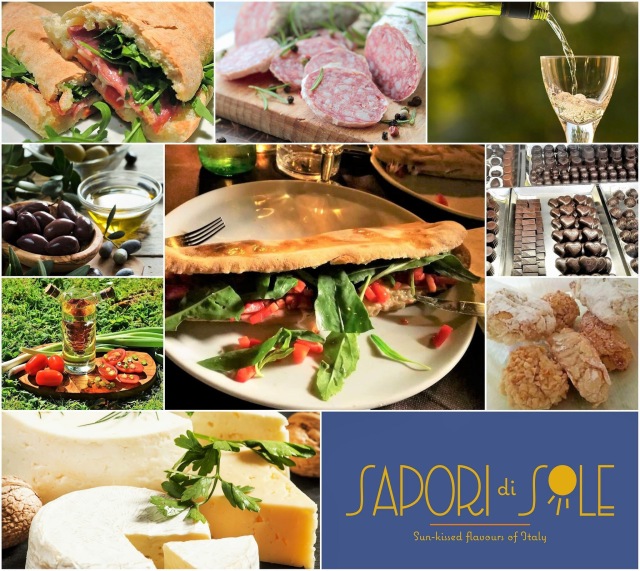 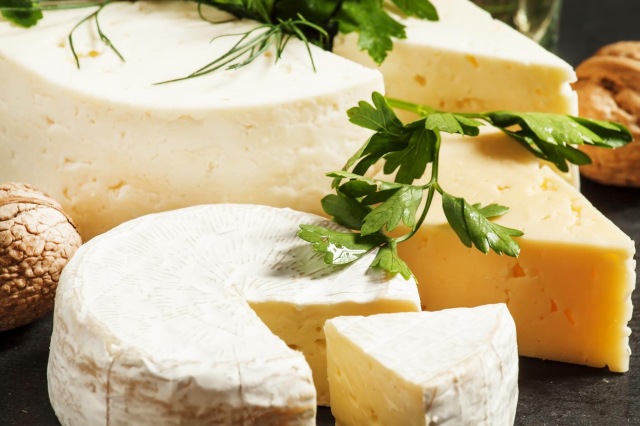 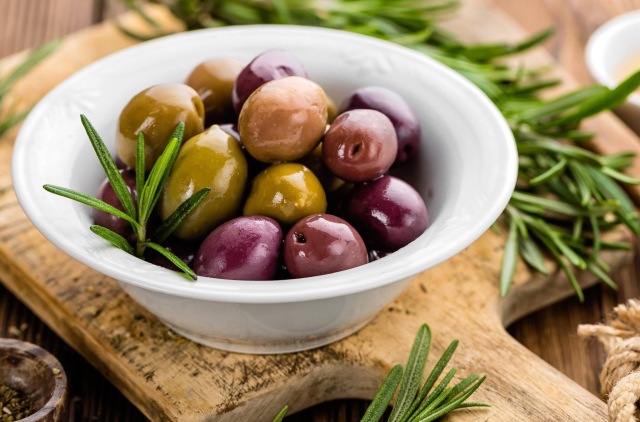 Yorks Bakery are opening up later this month at The Ikon Gallery replacingthe much  missed Cafe Opus.

Yorks are always  excellent for veggies and vegans their new cafe/bar should provide a soothing all day and evening Vegetarian and Vegan friendly spot of heaven for the drab and underwhelming veggie scene around Brindley Place.

Serving their exquisite coffee and brunch menu in the day,that will include Shakshuka, Eggs Benedict, Avocado Smash and pastries among other things, expect at night craft beer, stone baked pizza (lunch also), sharing plates and Mezze with a dash of cocktails.  A much needed opening.

Stand by for more news on menu shortly. 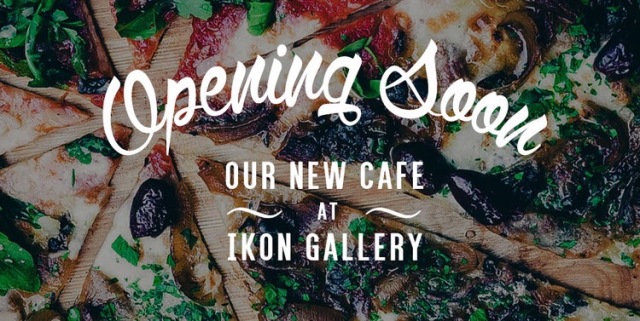 Cooks in Case are bringing Puglian Italian Food to Kings Heath’s Kitchen Garden Cafe at the end of the month. Their pop up is proving popular already so bookings are now been taken for Thursday 30th March and Saturday 1st April. Vegetarian options are available and the night sounds temptingly authentic and charming informal Homemade desserts are available too.

All Veggie, Not Dogs is now open in the city centre. Veggie and Vegan hot dogs galore. Located on Link Street, between Debenhams and Grand Central at The Bullring just by New Street Station. 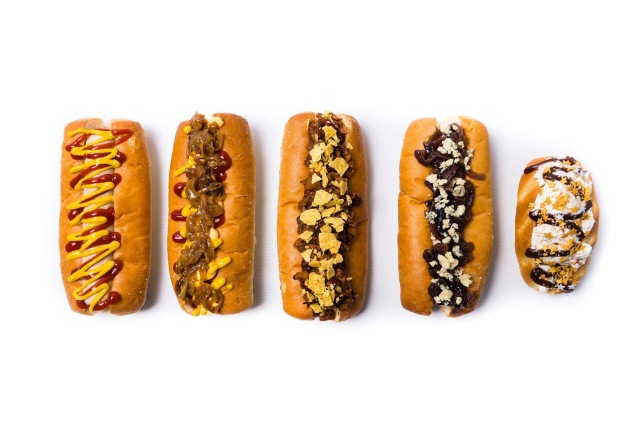 With a lot of new openings in Birmingham at the moment, it seems a number are all style over substance and it’s hard to call if they can be rewarding for Vegetarians on the eating out front. As so often the case many are meat centred and thus difficult to judge.

Thankfully their are many great places to eat that have opened or due to open. See my posts on Zindiya And Indian Brewery.

Keep reading my blog to find out about the best places for veggies and vegans to eat and drink in and for more Tasty openings.