Created and brewed by Black Country-based Sadler’s Brewery, the 4.3% ABV golden beer is a more modern, crisp version of the first beer Sadler’s created at Steven Knight’s request, ‘Peaky Blinders Black IPA’, which launched in April 2014 and recreated the taste the real Blinders would drink in the 1920s.

Sam Cross, manager at Bar Opus, said: “As a huge fan of Peaky Blinders, and with it currently being filmed at the Black Country Living Museum, what better way to celebrate than by being the first bar to ever sell Peaky Blinders Gold on draught.

A flavoursome craft beer, its lighter taste is the perfect partner to dishes on our autumn menu.

When I tried the beer I unfortunately didn’t try it with the food menu, but suffice to say it works on its own too. It’s golden and crisp and is quite easy drinking but very subtle in its fruity flavours. I loved the beer and it also looks the part in the glass.

Here’s hoping that Tommy Shelby and the gang have a night off from The Garrison and pop down here to give it a try. 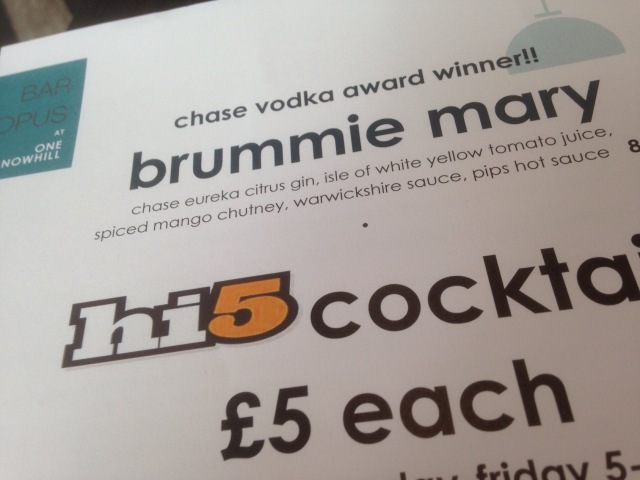 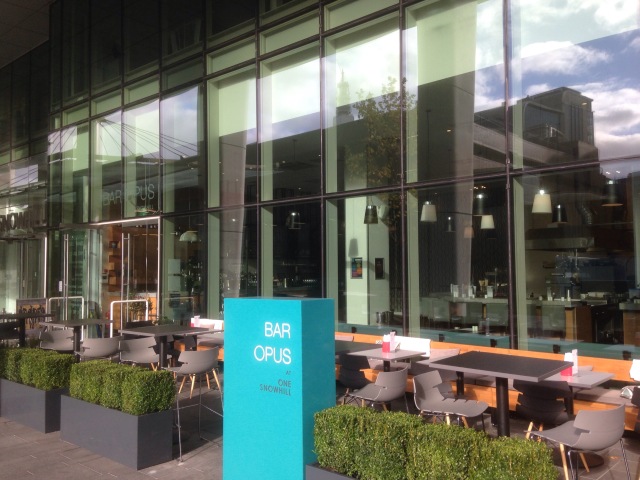