There are two new bars/restaurants opening in November 2014. Both of which will be superb for vegetarians and be a classy addition to Birmingham and to Worcester.

The first is Bar Opus from the Opus Team who will be opening their third venue after their Opus Restaurant on Cornwall Street and Cafe Opus in Brindley Place in Birmingham City Centre. Bar Opus will be based in a new Snow Hill complex near the railway station in the Colmore Business District and adjacent to the new Midland Metro line due to open in 2015.

Bar Opus will be open for breakfasts, and lunch, but it is the after 5pm hours where the bar will come into its own. Its inspiration will be Barcelona and Copenhagen, offering shared plates of food created from an open kitchen. There will be good vegetarian options. The ethos will be the same as the other restaurants, well sourced local produce, creatively delivered with a twist. Bar Opus will also have a terrace on the piazza of the new One Snowhill building which should enhance the continental idea, ableit in the Summer months. 🙂 a full wine, cocktail and drinks menu will be available.

The second #TastyMorsel is in nearby Worcester where the fantastic Bodega Cantina will be opening in November. Bodega owned by the Bitter N’ Twisted group already have a very successful and veggie friendly bar/restaurant in Birmingham City Centre which is superb.

Bodega are known for their hand crafted cocktails and delicious food in equal measure, will be offering their authentic South American food-Burritos, nachos, and tacos with a large vegetarian selection. It will be right next door to Foregate Street train Station. They are not taking bookings as yet, but keep an eye on their website, facebook page and twitter page for details, or you can sign up for their mailing list on their website.

Bodega will also be offering their Go Go Burrito take away service.

All being well Bodega will be opening in Worcester at the end of November.

I will keep you posted. 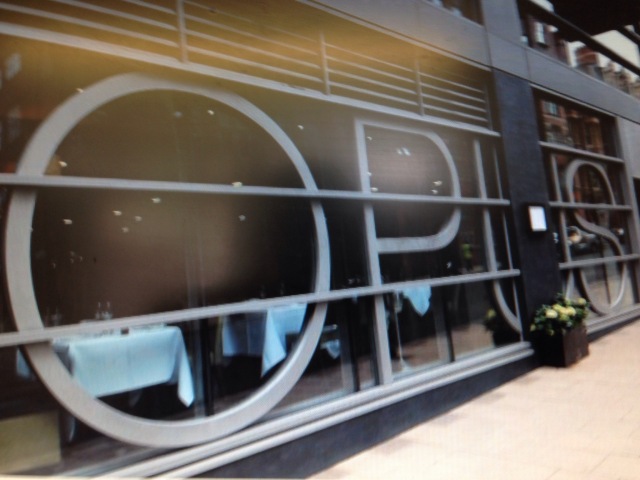 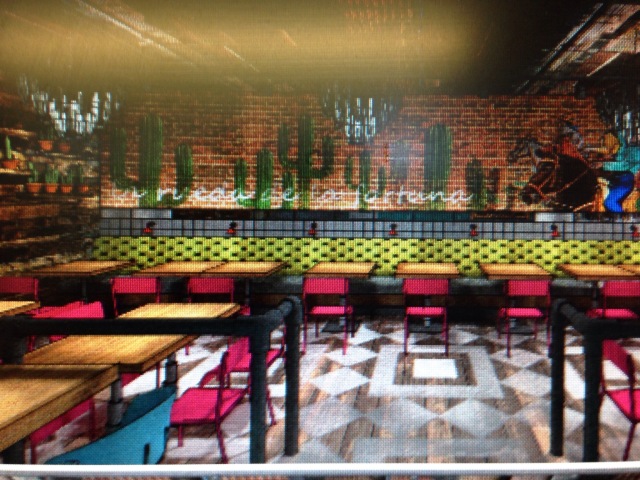 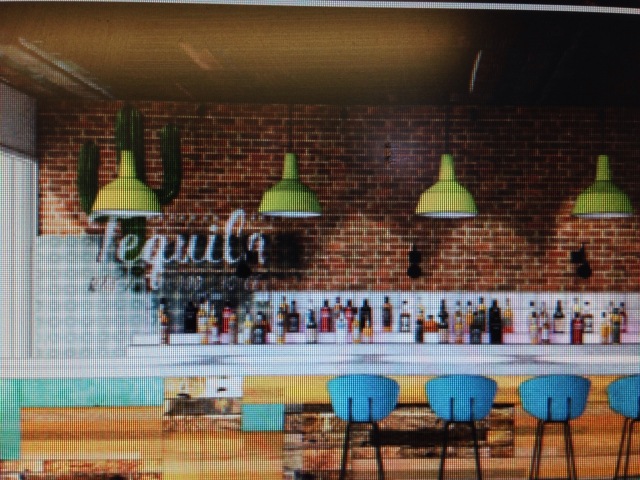 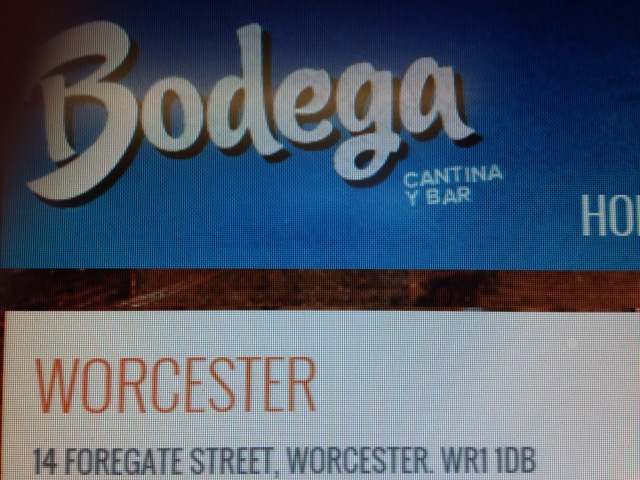 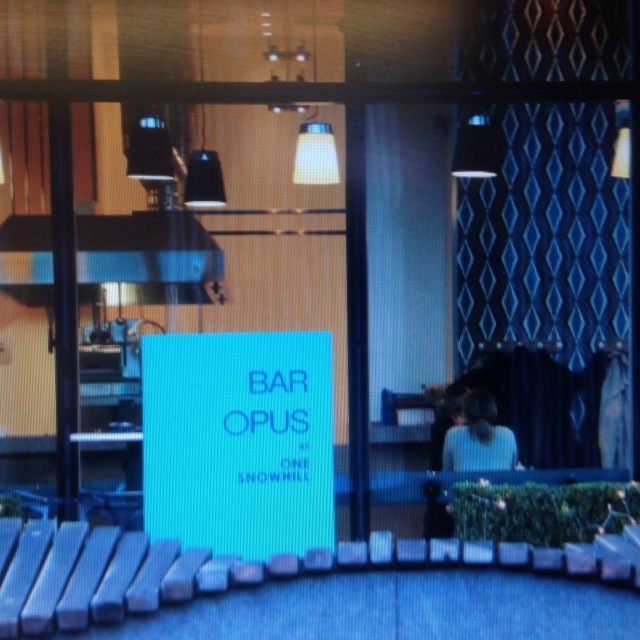 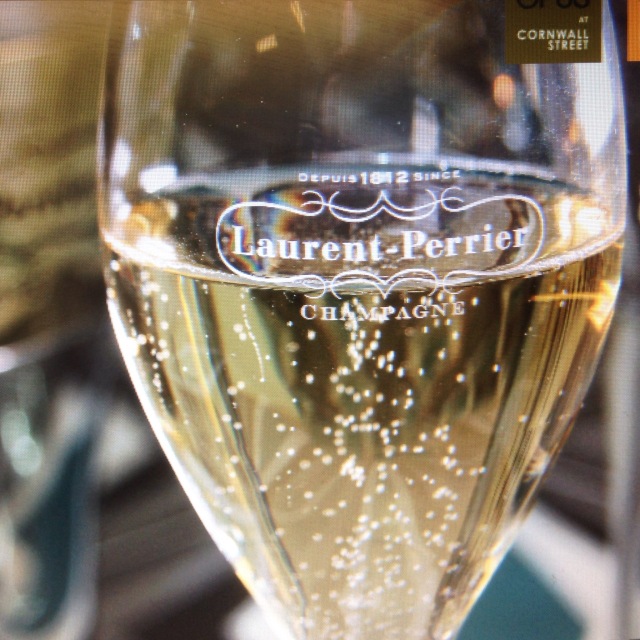 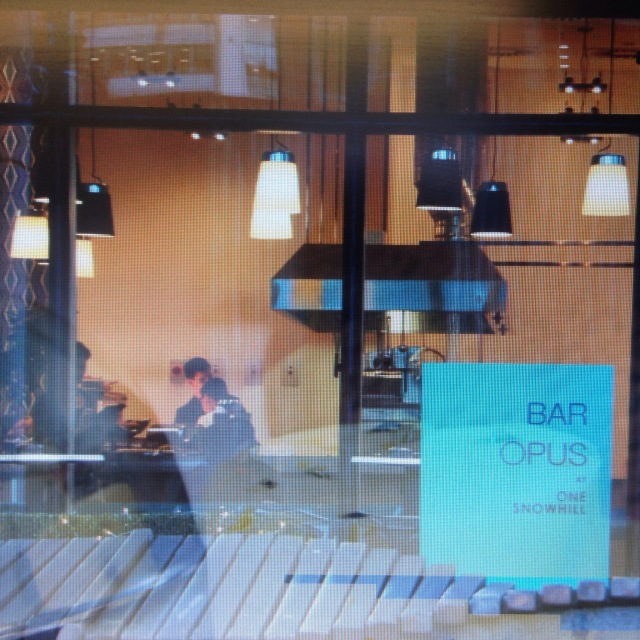