The neighbourhood pub on the High Street in Harborne The Plough Birmingham is launching a new whiskey menu, showcasing a selection of rare and exclusive award winning Artisan whiskies from all over the world.

Taking in Japan, Australia, India, and America, Ireland, Sweden as well as Scotland the new menu launches on the 15th December 2014

The list will be home to World Whiskey Award winners as well as hand crafted whiskies produced in micro-distilleries such as Copper Fox in Virginia, Corsair in Nashville, and a few in Illinois and even New York- Hudson Bay Bourbon.

Their will also be three single malts that are no longer available, such as the Edrudour 11 year old Burgundy, cask finish, the Milton Duff batch, only 22 produced and the Millford 15 year old from New Zealand.

The Yamazaki Single malt Sherry Cask 2013 was recently made the world’s best whisky by critic Jim Muray in his Whisky Bible 2015 and the plough is offering 10 varieties of whiskey from Japan.

The new list compliments the existing whiskey and spirits list that showcases a world class product in the comfort of the homely Plough.

Also, for the festive season The Plough has revealed its own Winter wonderland in the form of a new al fresco bar called
‘The Night Jar Winter Bar’ which serves a selection of festive drinks and has an open fire, with blankets and hot water bottles for when the temperatures drop so much that it becomes unberarably cold, and everyone is so close to the open fire their isn’t room for another reveller to feel the heat.

It all sounds fantastic, i’m the one by the fire, and Ruth will be asleep next to it with a glass of mulled in her hand.

You can find all this fun at The Plough, 21 High Street
Harborne, Birmingham, B17 9NT

All photos courtesy of The Plough press office, with thanks. 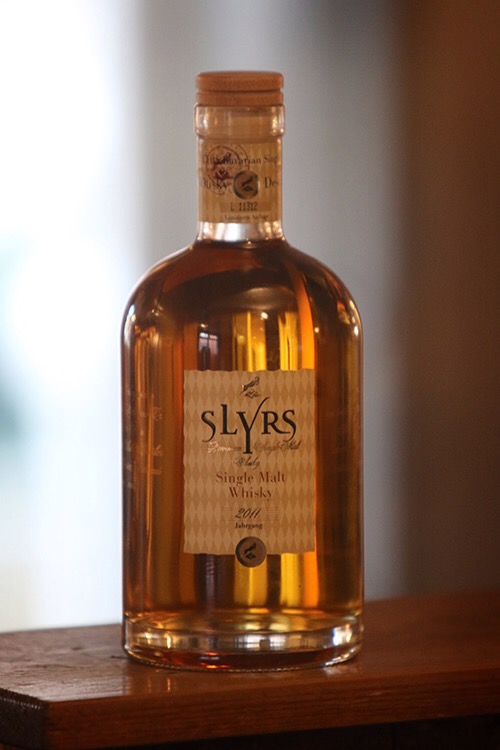 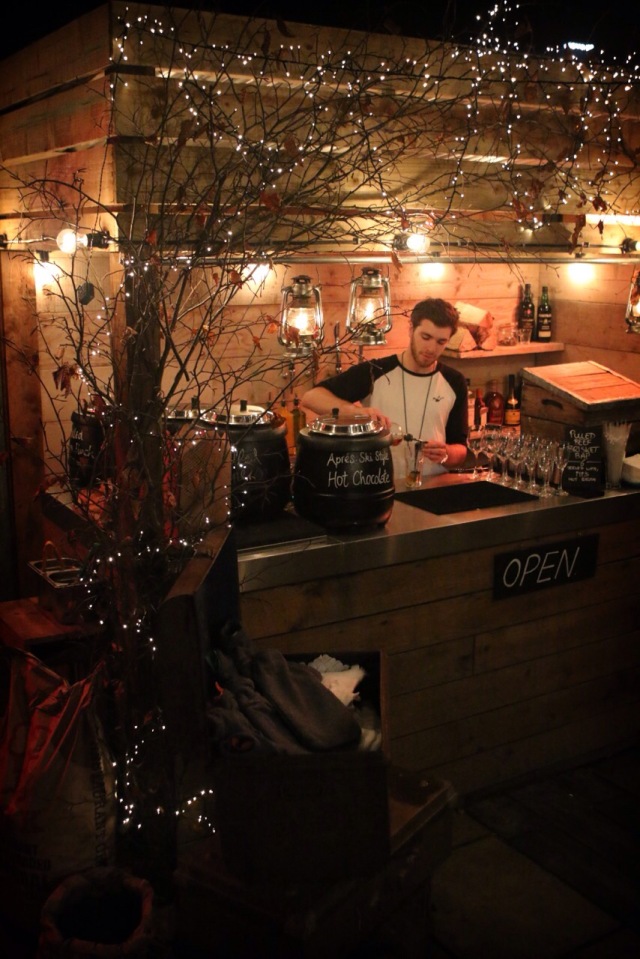 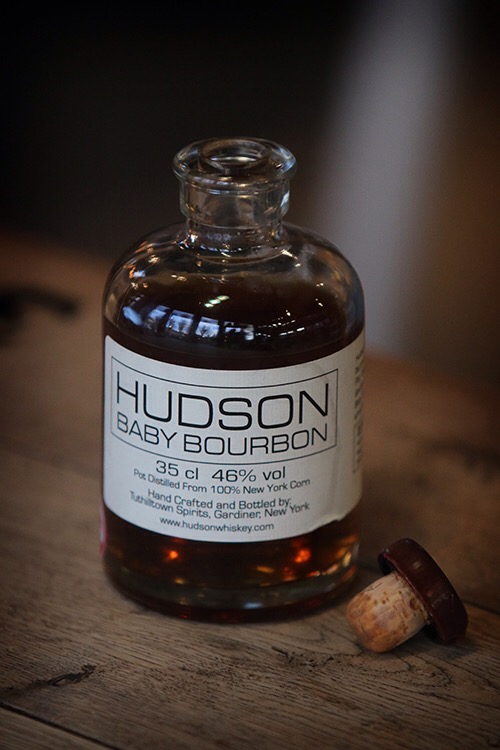