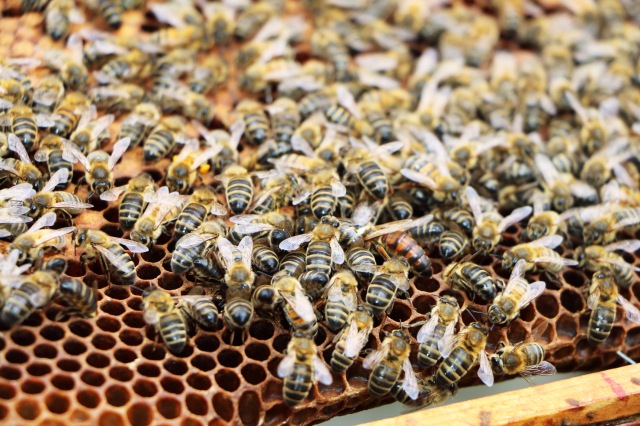 A city centre restaurant is set to create a buzz next month with a lively conversation on how to save one of Europe’s most endangered species – bees.

Opus at Cornwall Street will be bringing together some of The Midland’s leading bee specialists as part of its ‘Opus In Conversation’ series – a collection of talks discussing matters important to the city – to debate how the demise of these small but mighty insects would have a detrimental effect on the economy, environment and diet, and what can be done to save them.

Since the 1900’s, the UK has lost 20 species of bees with a further 35 currently considered under threat of extinction. Without these intriguing insects, it is estimated that a third of our diet would be lost due to the catastrophic effect it would have on crops and would cost UK farmers £1.8 billion a year to pollinate their produce without them.

On the panel is Sharif Kahn, President of Birmingham & District Beekeepers Association (BDBKA), Professor Keith Walters, specialist in invertebrates and researcher into neonicotinoids at Harper Adams University and Simon Needle, Ecologist, Woodland and Conservation Manager at Birmingham City Council. They will be giving their top tips on how to better our gardens, streets and cities to stop bee numbers declining.

The sound of bees is something that fills my garden during the months and helps create an Eco balance in my humble space.

Ann Tonks, director of Opus at Cornwall Street, said: “Bees are in serious danger at the moment and yet, we don’t feel enough people are aware of how quickly their numbers are declining. That’s why we’ve taken action and dedicated an ‘Opus In Conversation’ to them, to get the people of Birmingham talking and acting to save our bees.

“Bees play a fundamental part in our society. They are a key pollinator to a lot of the delicious produce we like to serve in our restaurant. In fact, every dish in our restaurant relies on bees, from tomato to thyme, and without them, our diet would change drastically. We’re thrilled to have gathered some of the region’s most knowledgeable professionals and can’t wait to hear their thoughts and advice.”

The Opus In Conversation: Bees In The City debate at Opus at Cornwall Street is a free ticketed event and will take place on Friday 15th July from 5.30pm.

Audience members are encouraged to field questions to the panel before the discussion.

Thanks for reading,
Andy 😊 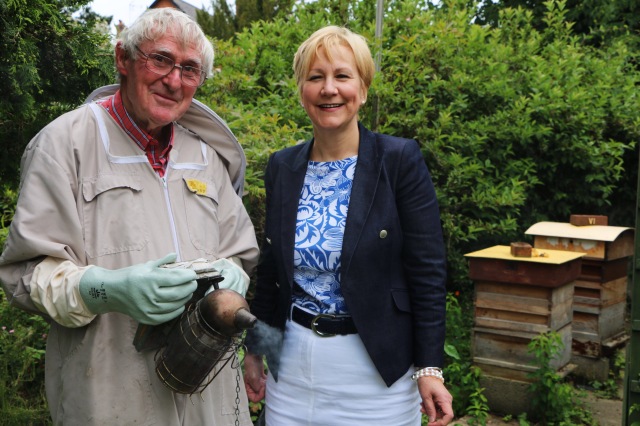 – There are over 250 species of bees living in the UK. The bumblebee and honeybees the most popular.

-Most normal honeybees live for 40 days. The Queenbee can live for up to five years.

-There are an average of 35,000 bees that live in a single hive in the height of Summer.

-Honeybees are speedier than they look and fly at around 16MPH and beat their wings 200 times per second.

-Bees talk to each other through dance, to share information about the best food sources. This is called the Waggle Dance. Hence the beer that’s named after it.

-One bee will make 1/12 of a teaspoon of honey in its entire life.

-Beekeepers only take honey that bees do not need, but this can be as much as 45g.

-Currently there are 110 beekeeper a in Birmingham. They are between the ages of 12-92. Anyone can become a bee keeper through a course held by the BDBKA.