Frais Healthy cafe and juice bar in Shirley on the Solihull, Birmingham border has a Vegan pop up night on the 9th June from 7.30pm.

They are also serving Vegetarian and Vegan breakfasts every weekend from £5.99. Dependent on the size ordered.

Frais is an excellent spot for veggies and vegans with plenty of options on their menu.

Well worth checking out.

You can find them at Stratford Road Parkgate in Shirley. B90 3GG.

The extremely talented and dynamic Katy Beskow has a new Vegan cook book out. Called 15 minute vegan it is just this. Recipes for a modern age in super quick time.

There are 100 recipes in the collection plus tips on preparation, store cupboard ingredients and an introduction to vegan cooking. Recipes include breakfasts, light bites, mains, essentials and sweet stuff.

Her blog http://littlemissmeatfree.com/ is wonderful.

You can also catch her at The Foodies Festival in Birmingham on the 24tth June at 12pm, demonstrating dishes from her new book which can be brought from the usual outlets.

The Birmingham festival is at Canon Hill Park from the 23-25 June.

Wine and soft drinks will also be served.

Next month you can check out their IPA and experimental brew.

You can also catch them at Kings Heath Streetfood Market on the second Saturday of every month.

This of course is next Saturday 10th June. Full line up yet to be confirmed.

Cans of their beer are stocked in Connollys  in the city centre and Stirchley Wines. 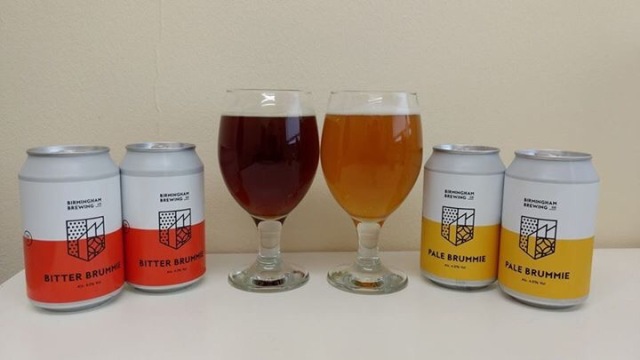 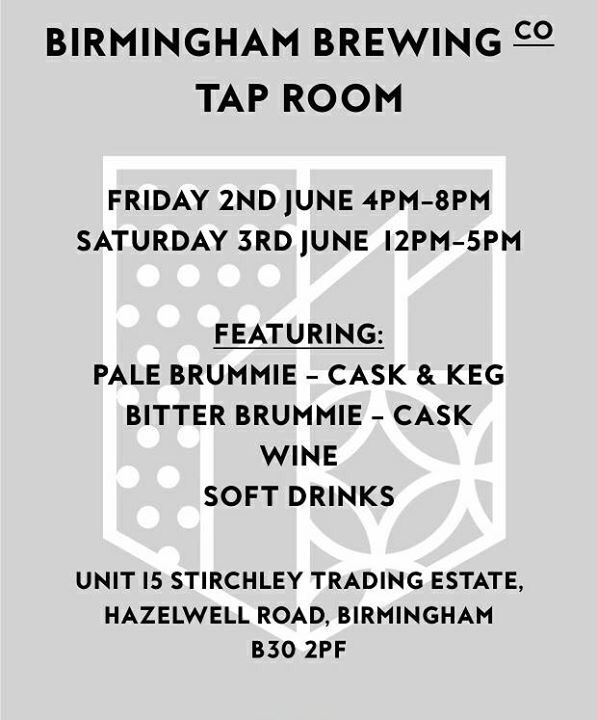 20th-22nd July is The Brum Vegan Beer and Food Festival. Watch this space for more details and full line up.  The festival also coincides with Birmingham Beer Week.

If you haven’t been it’s a fab free admission weekend for veggie foodies with all the top Colmore Business district restaurants and cafes present.

Plenty of good value Vegetarian dishes from the likes of Asha’s, Chung Ying Central, Opus Restaurant, Jojalapa, and Zen Metro among others.

Cocktails from Bar Opus, and The Alchemist, Beer from The Wellington and Pure Bar, plus coffee from 200 Degrees. Hotel Du Vin and Purnells Bistro will also be there for the drinks.

Plus demos from Glyn Purnell, Aktar Islam and others and live music.

All taster dishes are available for £4 or less. Admission Is free.

A real celebration of Birmingham. 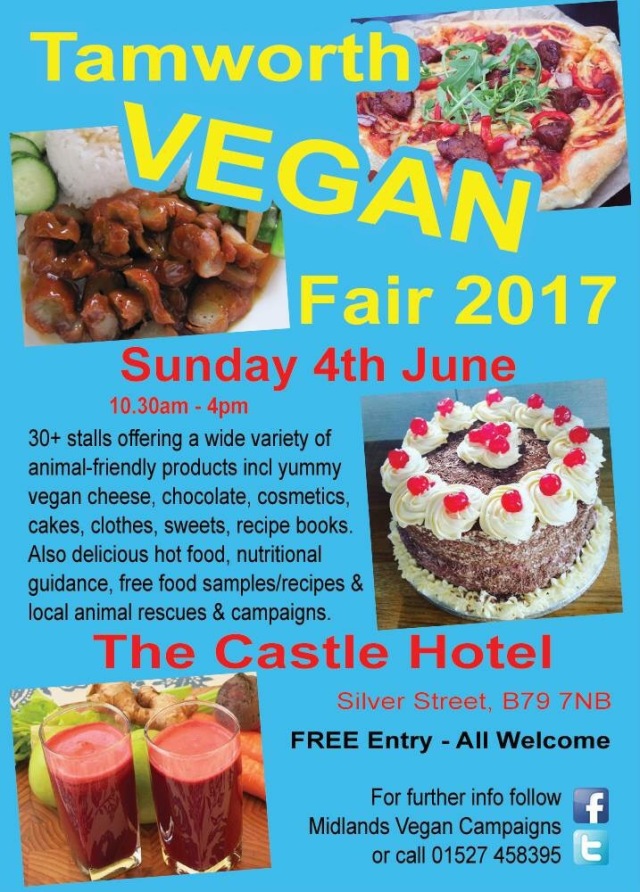 This Sunday 4th June is the first Tamworth Vegan Fair at The Castle Hotel in the town.

It’s Free entry with 30 fab stalls, best vegan caterers and talks. Check out amongst others, The Vegan Pizza Company, The Vegan Cakery, The May Bakery, Sicily to Seattle, and The Ginger Cow UK and Chaat Man. Plus cakes from The Vegan Cakery.

All Photos courtesy of places mentioned. With thanks.