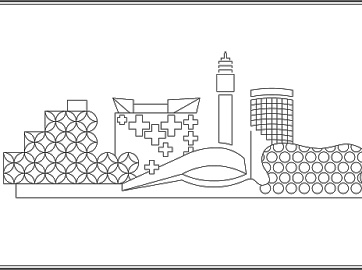 Bar Opus, one of Birmingham’s best independent city bars, is exhibiting works by a city-based artist for its fourth art exhibition in support of local talent.

The bar at One Snowhill is showcasing works by Tom Parry, whose art of Birmingham landmarks is sold under the Made On The Canal brand.

Opening on Thursday 22 March, the exhibition will comprise a number of A4 and A3 hand-finished artworks and 3D pictures in different media, including watercolour, paint and ink, that depict landmarks such as the Library of Birmingham, Victoria Law Courts, Alpha Tower and Edgbaston Waterworks.

Tom, a graduate of Birmingham City University, takes up to 20 hours to complete his intricate pieces of 3D art, which involve gradually building up elements of the architecture 1mm at a time and cutting out recesses to create complex layered pieces.

He said: “I pride myself on producing affordable pieces of art and I’m really thrilled that Bar Opus has asked me to submit some pieces for its next art exhibition. It’s an amazing opportunity to have my work in a busy city centre bar and it’s great that the bar continues to support local artists such as me.

”I hope that my art will provoke some conversations about the beautiful architecture that Birmingham has.”

Irene Allen, director, said: “Our customers have loved all our art exhibitions so far and have been very supportive of what we are trying to achieve by showcasing local talent and highlighting truly stunning art. Tom’s works are not only striking to look at, they are also very affordable, which makes them truly accessible.”

Sounds a fantastic opportunity to see some fantastic local affordable art in a fabulous independent bar. 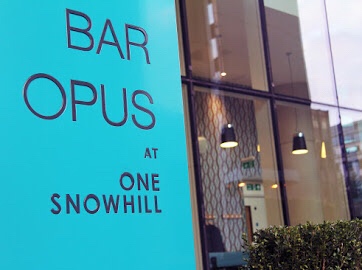 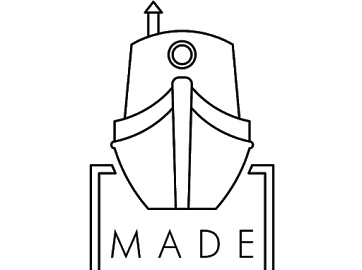 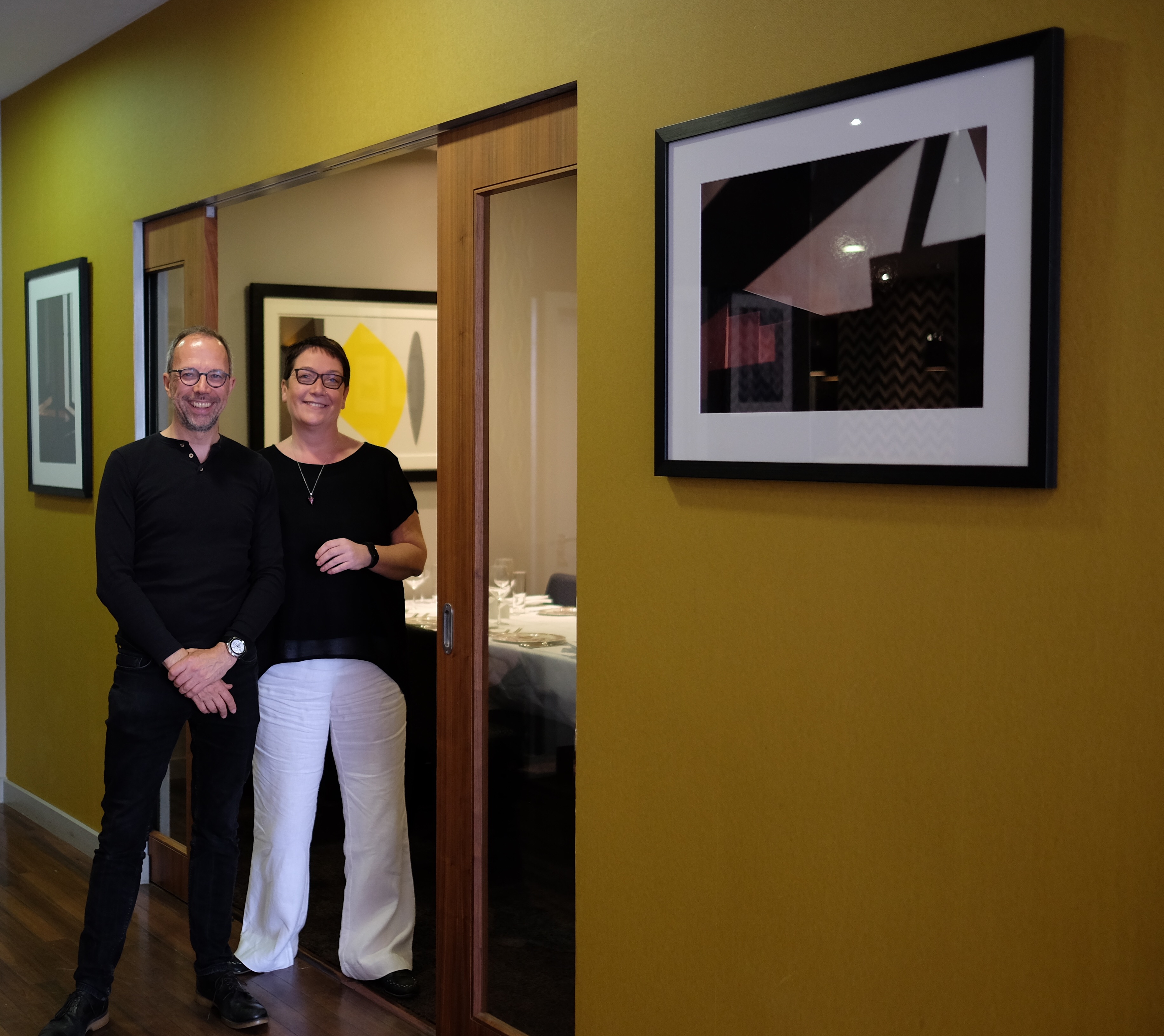 Bar Opus this year has demonstrated its support to promoting local artists in its bar through events and exhibitions. They are due to launch their final one of the year this month.

The man who helped to drive city centre redevelopment in Birmingham has joined forces with Bar Opus the leading independent city bar, to stage an exhibition of his

Philip Singleton’s Pause Project, which features 12 images of buildings that are in a state of transition, is the third art exhibition that the bar at One Snowshill

has showcased this year in support of local talent.

Philip, the former CEO of Millennium Point and assistant director of city centre development at Birmingham City Council, is studying for a Masters in photography at

the Falmouth University Institute of Photography and says he is looking forward to unveiling his atmospheric images on September 20th.

With a background in architecture and urban development, Philip says his interest in photography grew out of considering the architectural metamorphosis across the

“Birmingham has to be one of the most rapidly changing cities in the country and is a master at reinventing itself,” he said. “I wanted to capture and document what

is happening and have been able to gain access to spaces that are private or hidden away. These aren’t architectural studies; instead, I’ve focused on another layer of the empty, melancholic spaces that people leave behind.”

The photographs include an empty cell in Steelhouse Lane police station; the safe deposit boxes in the former Municipal Bank in Broad Street; the industrial units

at Icknield Port Loop; and the BCU Conservatoire, which has been demolished to make way for the new Paradise development.

“Bar Opus has given me a tremendous opportunity to exhibit my work and it has been incredibly generous in its support,” said Philip. “It’s great that a high-quality

independent business in the city is helping emerging local artists and I’m excited to have my works exhibited there in the Colmore BID.”

Irene Allen, Opus director, said: “2017 has been a transformational year for us as we’ve sought to bring the work of local artists into Bar Opus. We’ve enjoyed giving a platform to some incredible artists and our last exhibition of the year is another fascinating study, documenting spaces that we don’t normally see. We’ve no doubt that they’ll be a real talking point for our customers.”

Since the beginning of the year, Bar Opus has showcased the work of internationally renowned artist Sophie Hedderwick, art from Birmingham-born innovators Key & Tam, the creative duo behind LOWLFE, and Birmingham artist and owner of Disorder Boutique Mark Howard.

www.baropus.co.ukThe work that both Opus Restaurant and Bar Opus do to support and promote local individuals and issues should be commended and I hope this exhibition is very successful. Take a look next time your around the city centre. And enjoy lunch or a drink too.