In February I was asked by Stay.com (a travel app and travel website) to be a trusted traveller on the recommendation of Birgit Kehrer of ChangeKitchen CIC (award winning vegetarian and vegan catering) Thank you Birgit!

The idea being that I would recommend eight places to eat for Vegans in Birmingham. A personal choice at the time and eight’s not that many in light of a growing vegan foodie scene in the city.

This got me thinking that of course there are a lot more than eight, and many places cater for vegans in many different ways from specialised shops, street food to vegetarian restaurants and restaurants with Vegan menus. Though I’m not a vegan myself, I find it frustrating in many restaurants that a vegan diet seems to be ignored or fobbed off as something they dong have to worry about. As a vegetarian some restaurants in Birmingham alas don’t understand a veggie diet never mind a vegan one and that’s some very high profile independent ones too not just the chains.

Though I’m not one for lists on blogs, I appreciate  that as a vegan and indeed a vegetarian, recommendations can be helpful particularly for s travellers, or someone who has recently moved into the city.

Hence the extra places that I’m going to mention.

Includes in no particular order

–The Warehouse Cafe – A vegetarian and vegan restaurant in Digbeth area

Blue Ginger: Singaporean Malaysian cuisine in Kings Heath with a dedicated vegan night every Monday. Plus good vegan options on the menu.

Loco Lounge: part of the Lounges group based in Kings Heath but with branches around the city including Harborne. Dedicated vegan menu every day.

So I apologise if your favourites are not mentioned on my initial recommendations.

My extended choices include again in no particular order:

Bodega Bar and Cantina: based in the city centre, Mexican, Burrito’s, street food, tacos plus a dedicated every day Vegan menu. Keep an eye on my blog for a review soon.

Mr Singh: Vegetarian and vegan pizzas in Handsworth are of the city.

100% Vegan Shop: based in the Warehouse Cafe building but selling 100% vegan food, snacks, health products, whole foods. Based in Digbeth.

The Vegan Grindhouse: 100% vegan streetfood, burgers, plant based, fab food. See them at various events round the city and Midlands.

Blue Piano: Sister Venus of Blue Ginger based in Edgbaston.

Cherry Reds cafe Bar: two branches one in city centre and one in Kings Heath. Vegan breakfasts, cakes, and burgers.

Cosy Club: soon to be open in City Centre. Has a vegan menu.

Barebones Pizza: streetfood trader with a vegan pizza on the menu. See them around the city.

Plus many other Indian Restsurants will cater for a vegan diet on request.

Plus Pizza Express have a vegan pizza. Branches at Brindley Place, Bullring and on Corporation Street.

Pret A Manger have vegan options and sandwiches. Branches throughout the city.

I’d be interested to hear from anyone who has other recommendations for great vegan food in Birmingham or elsewhere. Whether independent or chain.

For menus set links below: 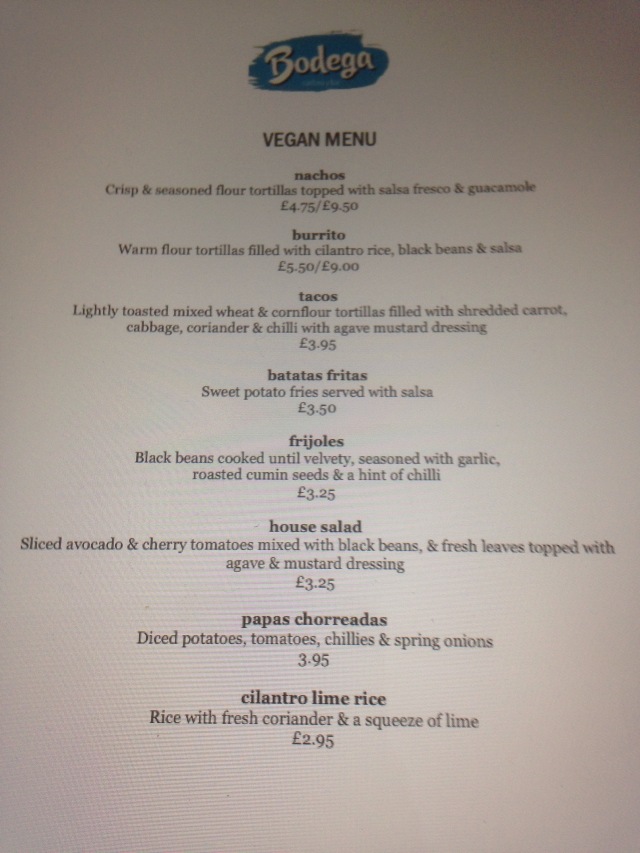 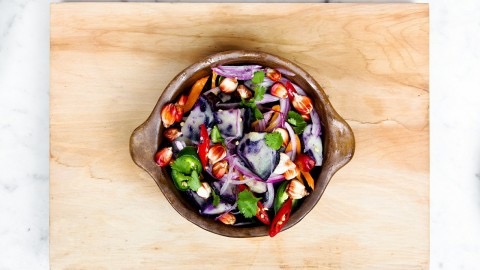 Stay.com Is a travel app and travel website for city trips all over the world. They were founded in Norway in 2009.

Stay.com has over 150 destinations and has maps that work offline( so no roaming costs)