Over the last few weeks there has been a lot of publicity (particularly on the BBC) about Vegan friendly beer.

Two Towers Brewery in Birmingham, have now announced that all their cask ales will now be Vegan friendly. Their bottles have been for a long while and this is great news for Veggie ale drinkers and dare I say it all ale fans.

Two Towers Brewery have always been  supportive of Vegan and Veggie friendly drink and food holding the Vegan Beer Fest annually and holding nights that are devoted to vegan food at their pub The Gunmakers Arms in Birmingham city centre.

Their bottles are also available at Vegetarian restaurant The Warehouse Cafe in the city and can be found at Brum Yum Yum street food events in Kings Heath amongst other places.

A selection of Vegan friendly beers from Two Towers Brewery. 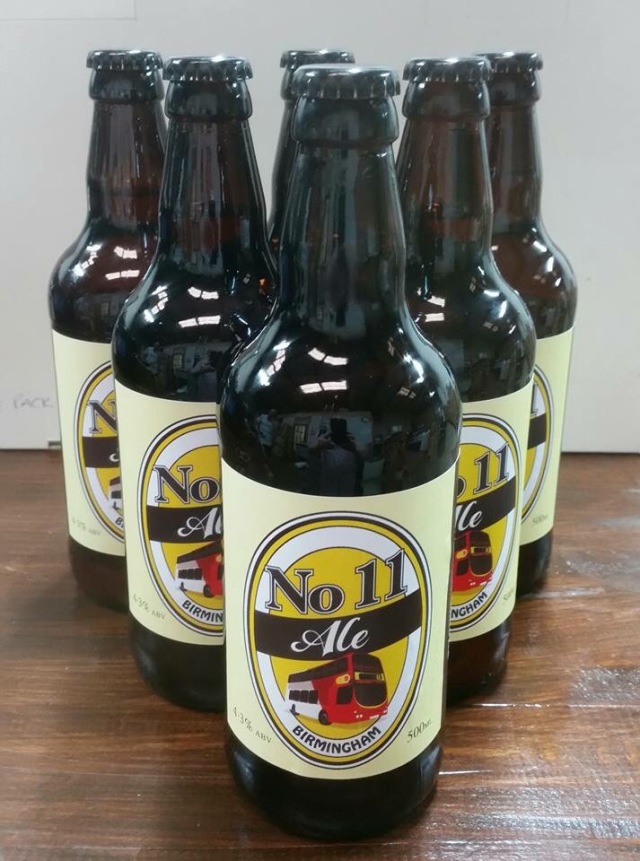 Nx West Midlands have introduced the No’11 Ale trail around their bus route. Anyone who has travelled on the No 11 bus will know that it’s a long route around the city (called the Outer Circle).

The trail is a handy guide to where to find real ale (CAMRA recommended) on the bus route. See below.

Their are 11 pubs in total and stamps can be collected at each of the pub.

Collect all 11 and receive a prize. Monthly prizes given.

See blow link for details of pubs and map.

To celebrate the route Two Towers Brewery were commissioned to brew a celebratory ale to mark the occasion.

Called surprisingly the No’ 11 Ale its tasting notes suggest it’s a very pale ale with light fruit flavours, suggesting the sunshine that the ale appears to project. Sitting on top of biscuit malt and slight nutty hints.

It is available along the route at selected pubs. 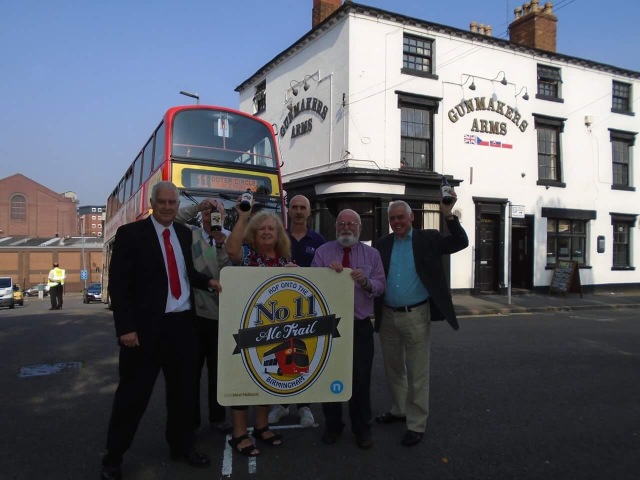 On Saturday October 22nd The Gunmakers Arms will have another night of Sri Lankan vegan food with Gayanis Kitchen HQ, with Two Towers beers to go alongside five different vegetable dishes. 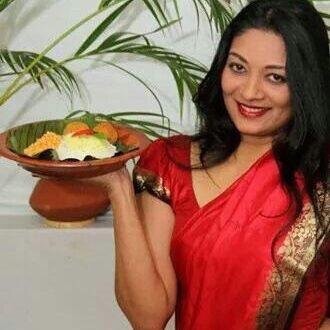 A collection of Vegan friendly beer from TwoTowers brewery. 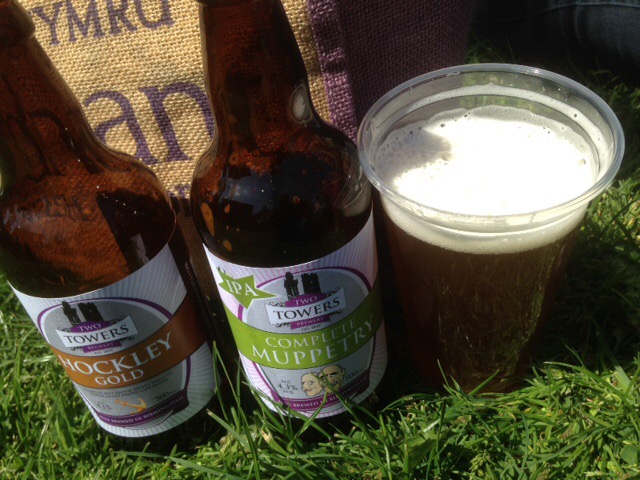 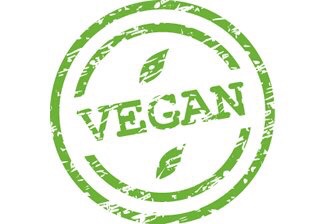 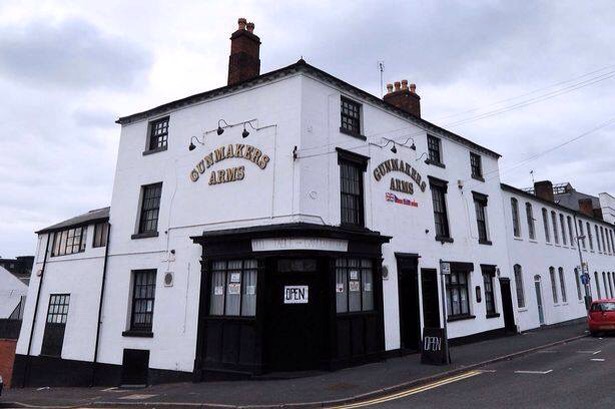 Then on the 10th September Gayanis Kitchen HQ are offering a sumptuous and mouthwatering menu at The Gunmakers Arms in Birmingham City Centre.

On the evening Traditional home cooked dishes using exotic Sri Lankan vegetables and spices and organic rice will provide a feast for the senses and the palate.

There will be a three course meal for £25 including tasters of Two Towers Brewery vegan friendly Ale.

Please note their is a limit of 20 places available.

Pre booking is essential and can be done by emailing office@twotowersbrewery.co.uk