Nyam Nyam will be bringing their Caribbean vegetarian and Vegan food to the Moseley Festival on the 1st July.

http://www.facebook.com/nyam_nyam_brum for updates and details on menus. 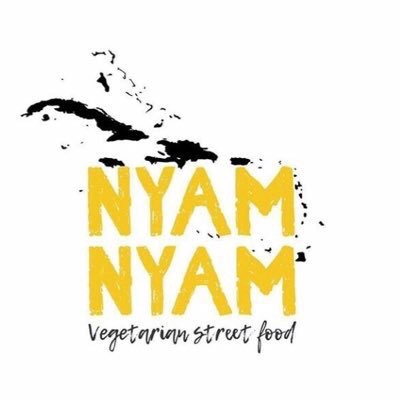 They are popping up to share with you the joys of vegan living through urban food. Come and have a great time, meet new people, enjoy a truly lovely community atmosphere and take part in the vegan vybe. 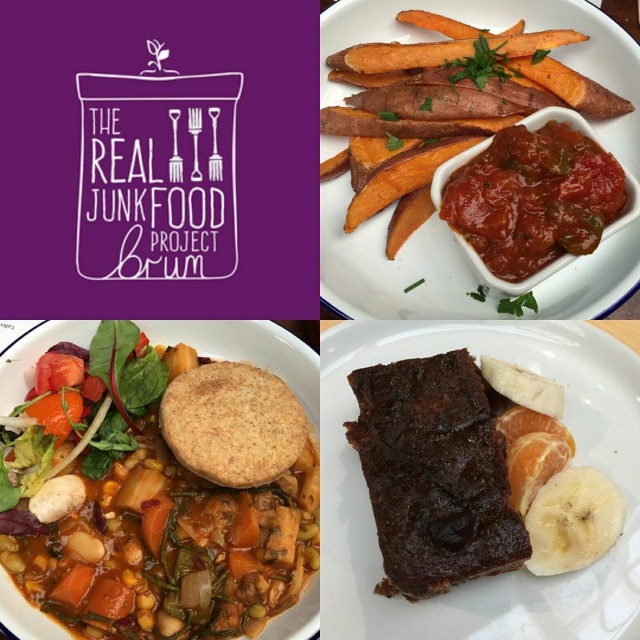 The Real Junk Food Project have another one of their Vegan pop ups at The Gunmakers Arms on the 17th June from 6-9pm.  Free admission.

In fact they are at The Gunmakers Arms every month with vegan friendly beer from Two Towers Brewery.

Pizza Express have announced that From June 20th, they will have a Vegan mozzarella alternative on the menu.

Made in Italy using Italian ingredients, it melts perfectly in the pizza oven and gives a creamy finish to any pizza. To celebrate, they have taken some of their favourite ingredients and created a new pizza recipe that combines artichokes with new season asparagus, red onion, garlic oil, black olives and seasoning all on a classic dough and passata base. Called the Vegan Giardiniera.
The vegan mozzarella is available across the board on all their pizzas.

Read more from their Head of Food and Drink, Holly Davies, here: 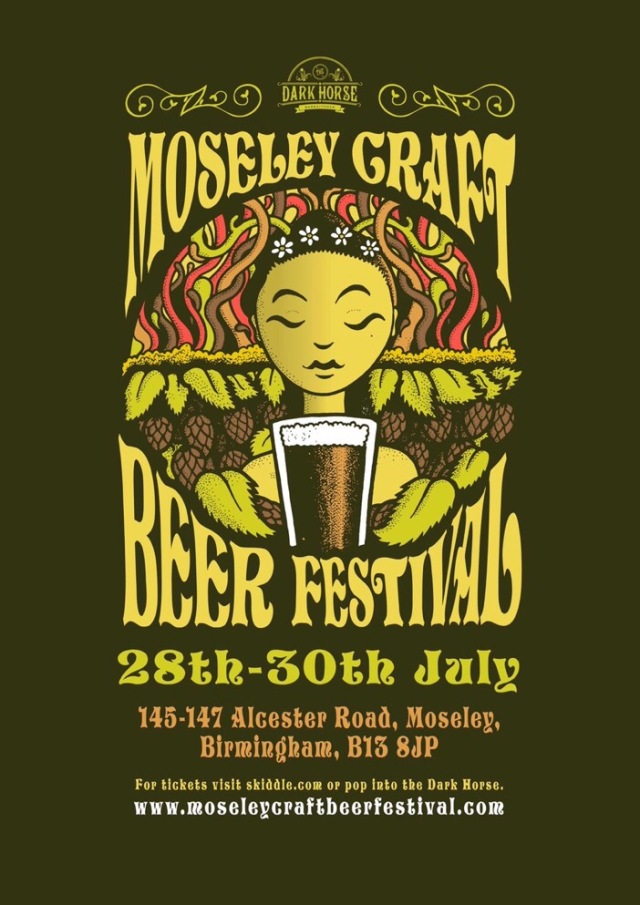 Moseley craft beer festival is on from the 28th-30th July at The Dark Horse. Expect to find Vegan and Veggie friendly beers and lots of laughs. 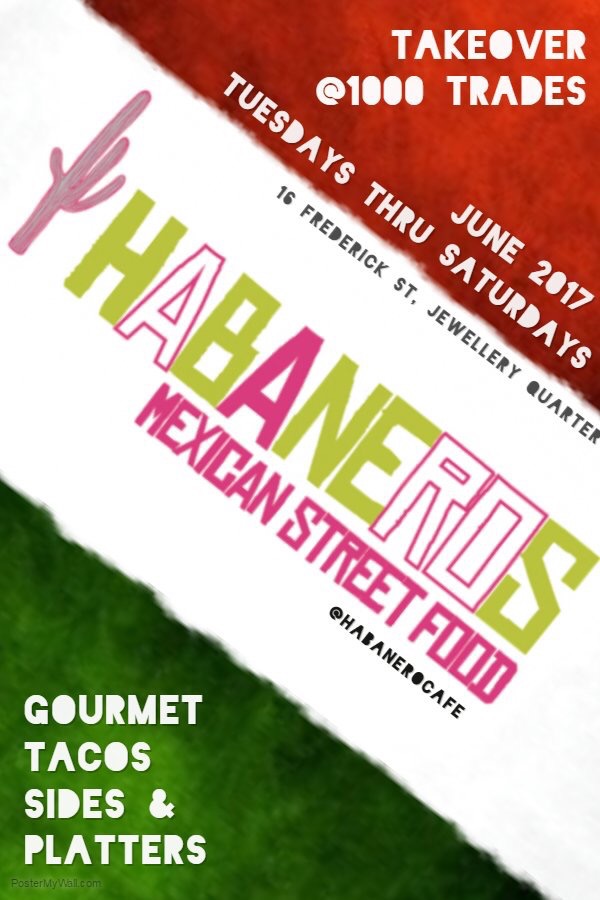 Burrito top dogs Habaneros have begun a kitchen residency at craft beer pub 1000 Trades in the Jewellery Quarter. Expect some lip tastic veggie friendly burritos and tacos on the menu. Otherwise catch them In  city centre near the cathedral in their street food burrito mobile.

Finally, Veggie Foodie favourites Sabai Sabai will be opening up a fourth venue for their fine Thai food in Birmingham City Centre. Open later this year on Waterloo Street.

Following on from the original Moseley restaurant, Harborne, and Stratford Upon Avon. 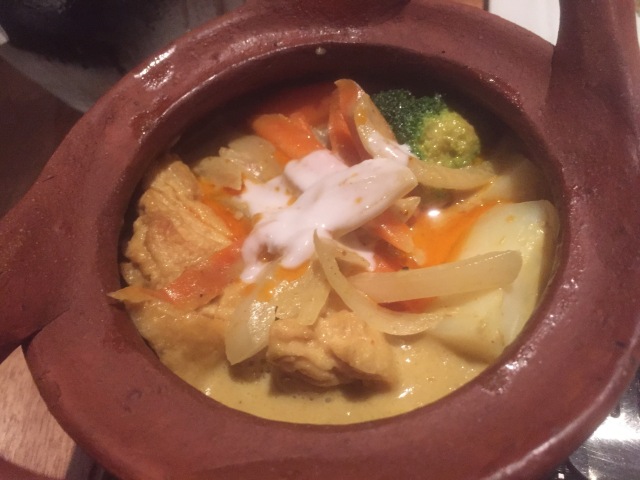 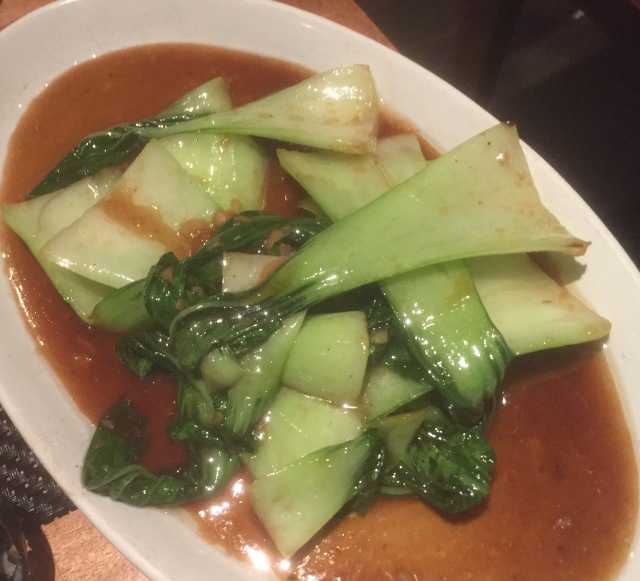 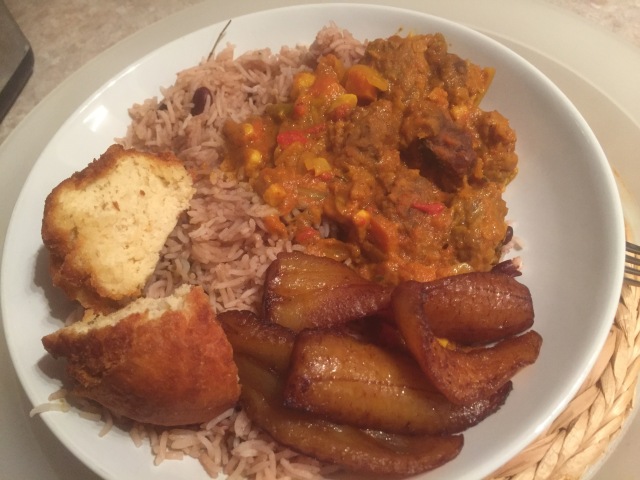 Sometimes a takeaway is just what’s required on a Saturday evening and after eating numerous (and enjoyed) Kings Dining curries a change was in order.

Ruth’s a big Caribbean food fan. She loves the meaty curries and flavours that are de rigour of the region.

I’ve eaten a bit of Caribbean food, but as a veggie it’s harder to find the variation in dishes to keep me keen and interested.

What I’ve eaten I’ve enjoyed and having been brought up in Handsworth the homemade Jamaican Rum Cakes I’ve had resulted in superlatives that I can still see, feel and hear now.

So it was on a cool Saturday evening that I walked up to Esmie’s Eats to collect our food. This local Kings Heath restaurant has had a bit of a makeover in recent months and offers, breakfasts, lunches and evening meals as well as takeaways. Inside it’s cafe like, but in a lovely way that makes it feel authentic and when busy would provide a cracking atmosphere that is the escence of the Caribbean.

That evening it was quiet, I’d ordered over the phone and felt instantly comfortable and trusting of the lovely service and friendliness of Esme’s charms. The menu isn’t as you would expect full of Vegetarian dishes but at this point I didn’t mind and the Veggie Mutton Curry intrigued me and scared me in equal measure.

Made from soya protein and mushrooms slowly cooked in its own juices its a delightful dish, that was as piping hot as the Strictly dancing that gobbled me up with my thirst quenching Purity Ubu beer. Full of good flavour and subtle spicing it was a lovely warming dish that was deeply satisfying. Served with Rice and Peas.

We also ordered a portion of Fried Dumplings and a side portion of Plaintain which were both excellent and added to the curry. 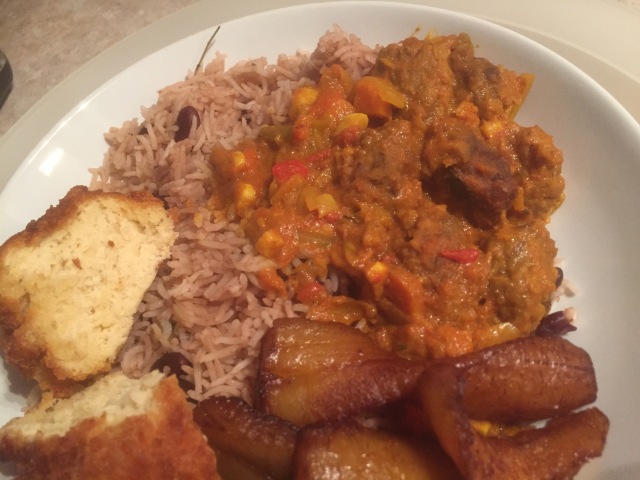 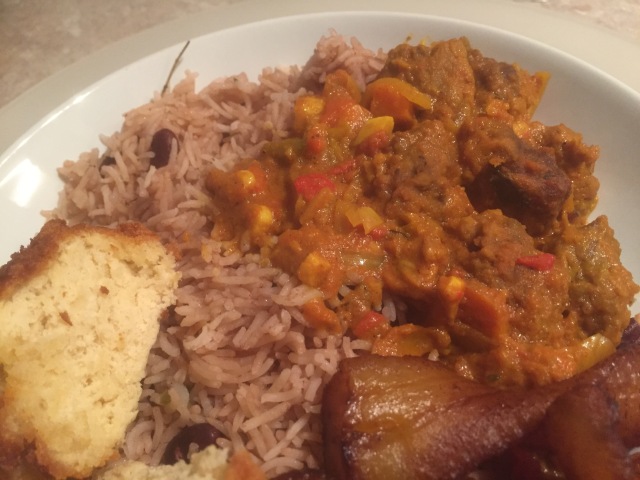 For heartwarming food Esme’s Eats is a good choice for an alternative weekend bite. Especially if you live with a meat eater and don’t won’t to do without the Veggie Mutton Curry is heart- warming food with good flavours and spicing and a satisfying meal for a winters evening.

For veggies well worth trying. 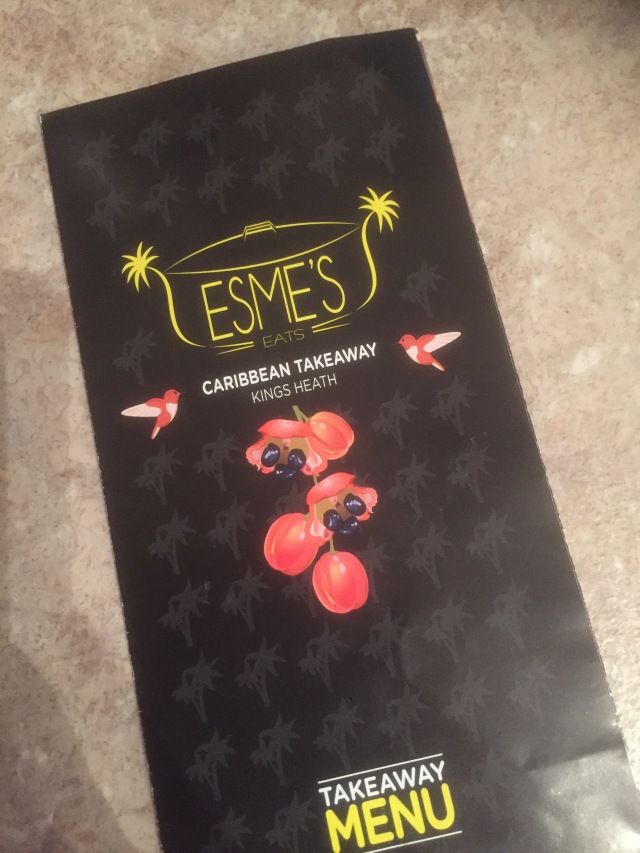 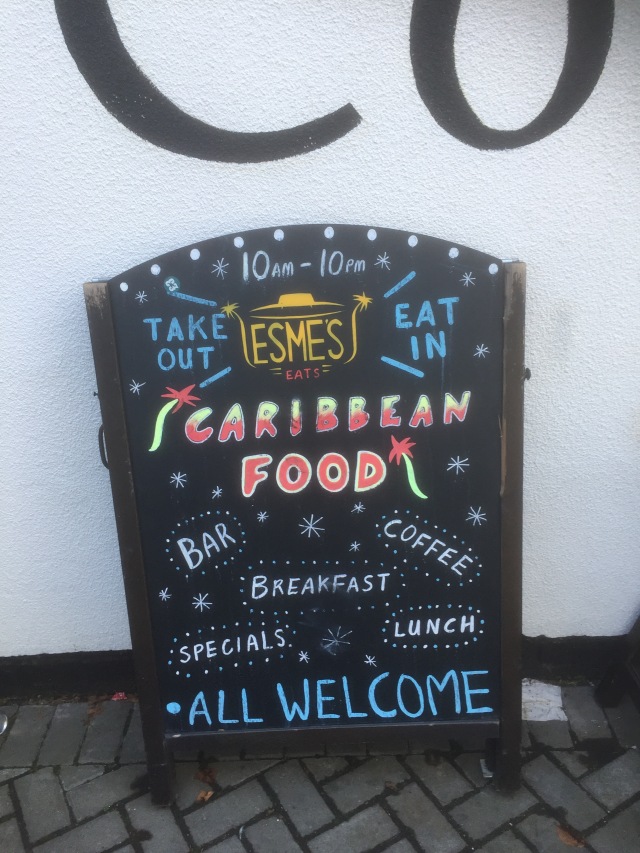 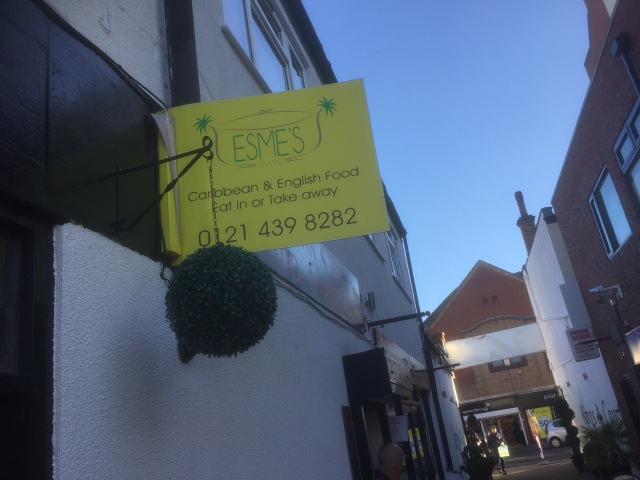 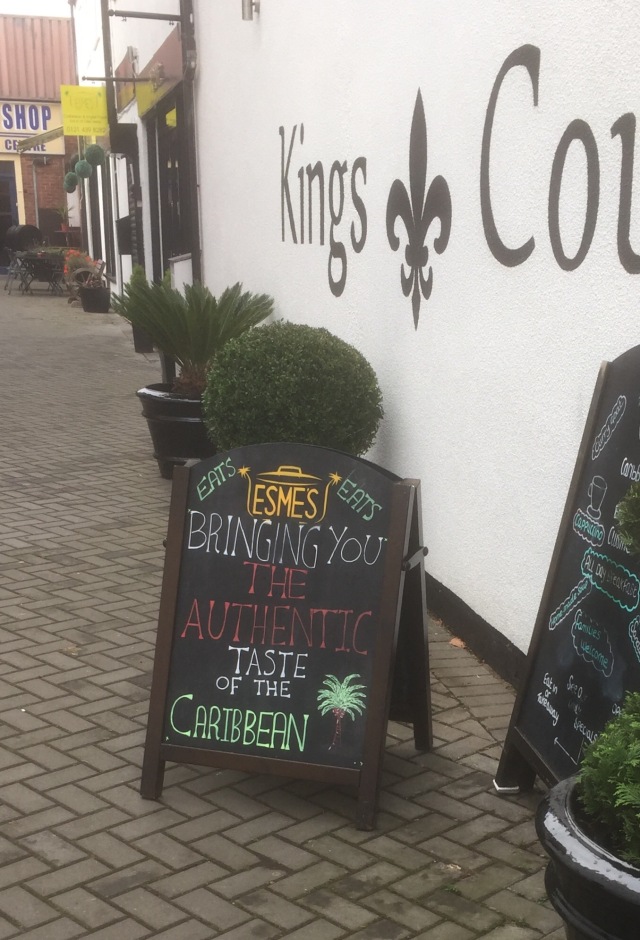 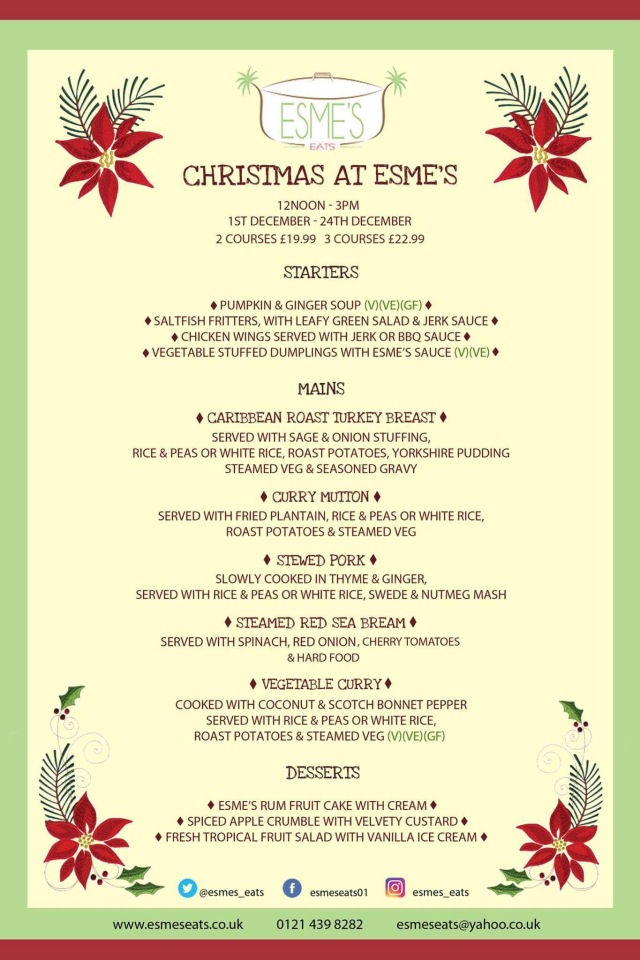 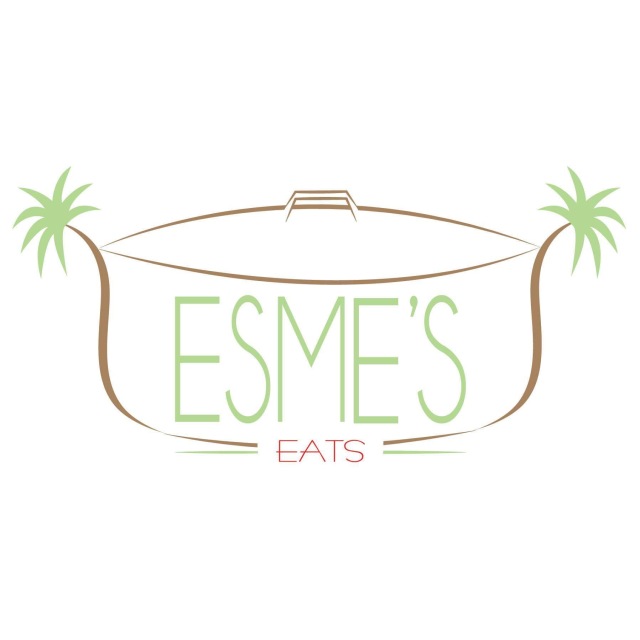 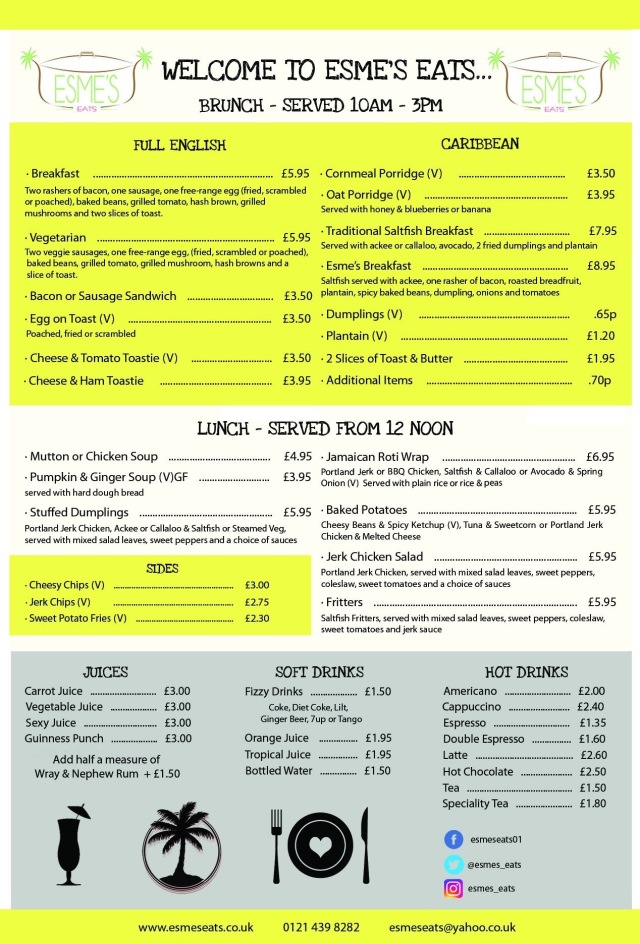